By Global~News (self meida writer) | 1 months

A man by the name Walter Summerford is the world's unluckiest person in history as he was struck by lightning three times. History have it that after Walter death his gravestone was also later struck by Lightning. 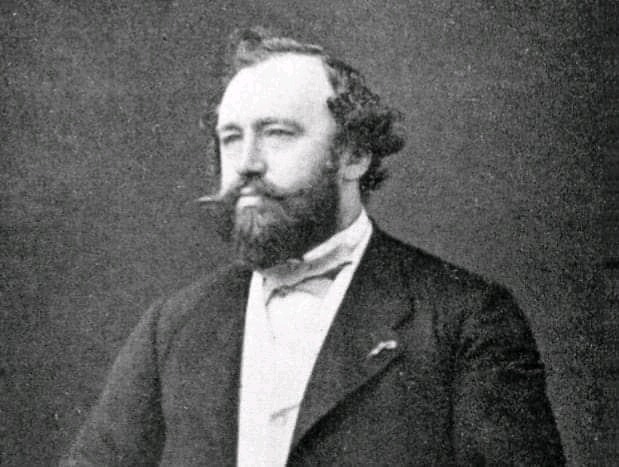 Walter Summerford was a British soldier and has soldiers they are always busy and active in different sociatal activities. But the situation of Walter was worse as he was struck by lightning three time in his life after which he died. Six years later after his death he was his grave was again struck.

Remember chances of being struck by lightning, is a 1 in 13,000 chances, based on the National Storms Laboratory in the US.

Content created and supplied by: Global~News (via Opera News )

Ever Heard Of Blue Java Banana, Get To Learn Much About It Here

"Gachagua's Meeting Was Not Meant For DP Ruto, It Was For a Personal Interest" Wambugu Ngunjiri