By Paul_Updates (self meida writer) | 12 days

Peter Giriki has surprised the Nairobi residents as he appeared in Nairobi with a unique and newly invented bicycle from Nyeri. Gitonga, a bicycle mechanic revealed it took him72 hours to cover the 150Km distance from Nyeri Town on a five - foot-tall bicycles he assembled himself.

Speaking to a YouTube Presenter Ali on July 4, he revealed that his destination was Homeland area in Nairobi where he had a meeting at iganjo FM where he is a fan. According to Giriki, he took five years to conceptualize the idea and two weeks to build the bicycle. He intimidated that he invented the bicycle to debunk the myth that bicycle mechanics do not have any innovative skills. 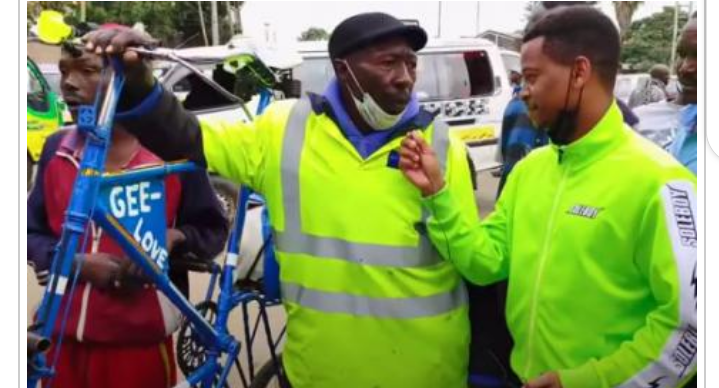 He made the bicycle combining two bicycles putting one above the other. The seat and the handlebar are placed at the bicycle's top. The middle - aged mechanic admitted that the bicycle requires one to have a sense of balance due its height. The inventory himself fell couple of times before getting used to it. 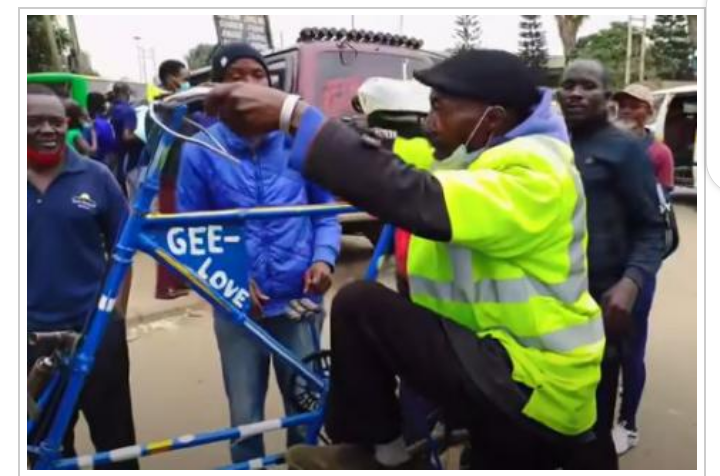 When asked about the speed, he mentioned that the bike can reach a Top speed of 30 kilometres per hour. He also said that he build the iconic bicycle for purposes of advertising with hopes of selling. The mechanic has hired a youth who ride the bicycles to market them. They participate in races in which they show case the various bicycles.

Content created and supplied by: Paul_Updates (via Opera News )

Bad News to Kenyans as Lockdown Looms After Positivity Rate Rises to 13.9% (OPPINION)