By OmbatinewZ (self media writer) | 22 days ago

Drama has been witnessed in Mukundu village, Meru County after residents lynched and burnt alive a suspect only identified as Mwituria to death for allegedly engaging in robbery. 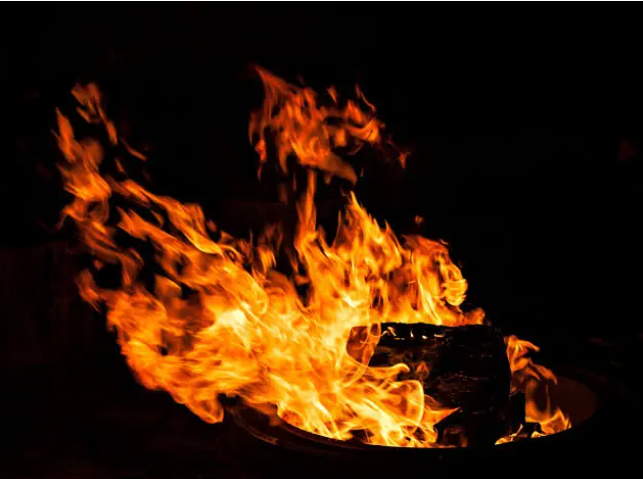 The suspect is said to have given Mukundu residents sleepless nights for stealing their cattle.

He said that the suspect had stolen a cow that belonged to the owner identified as Koome, a deaf man.

“An enraged mob apprehended the suspect and delivered him to Mukundu village. Boda boda riders on a have gone to retrieve the cow from where the suspect had left it,” the eyewitness said.

He further added that in Mukundu village, there were numerous reports of cattle theft and members of the community pursue the suspects and are unable to apprehend them.

Another eyewitness revealed that the suspect only mentioned stealing a cow and selling it in Rwanyange village before his death.

“We don’t know who his accomplices are yet because he never mentioned them before his death. There was no other way to punish the suspect because the police have failed to do their job. Suspects are released after being apprehended and turned over to the police,” said an eyewitness.

The deceased’s uncle said that they had recently spoken with him lied That he was working in Mutuati.

“I was surprised to learn that he was a theft suspect and shocked to see him today being burned by an enraged mob. I accept that he is no longer with us and that he chose to be a thief,” he said.

Another eyewitness urged robbery suspects to give their lives to Christ before they are subjected to the same punishment.

“I urge those engaged in acts of theft to consider what happened to the deceased,” he said.

He said they would never benefit from stealing other people’s property. He further urged them to liik for alternative sources of income. 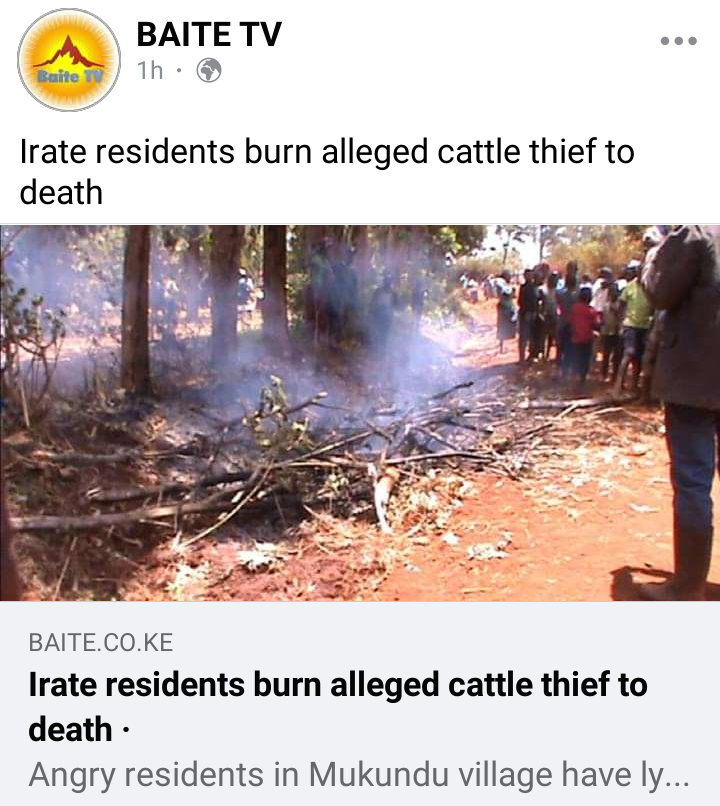