Passengers who were traveling in a metro Philadelphia train are said to have recorded a video of a man forcefully engaging in the act with another female passenger for more than 30 minutes. The police officers in the area have however discovered that the man who engaged in the sinful act as others watched has been in the country without the government's consent since 2015.

The 35-year-old Fiston Ngoy was put behind bars 7 days ago after more than 10 bystanders in the train witnessed how he forcefully engaged in the act with the female stranger. Instead of helping her out, the passengers took their phones and recorded the scene. The incident is said to have taken place between 9:15 pm to 9:52 pm until an off-duty worker at the transit showed up and called an emergency number that led to the arrest of the man.

The bystanders who recorded the video could easily fall victims to the scenario of being put behind bars, it is said that they helplessly looked at the lady without intervening and helping her out. 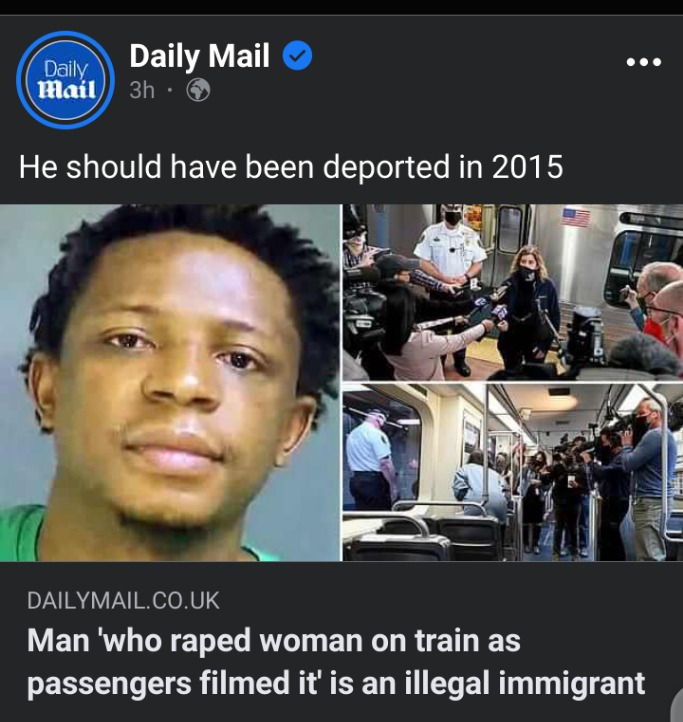 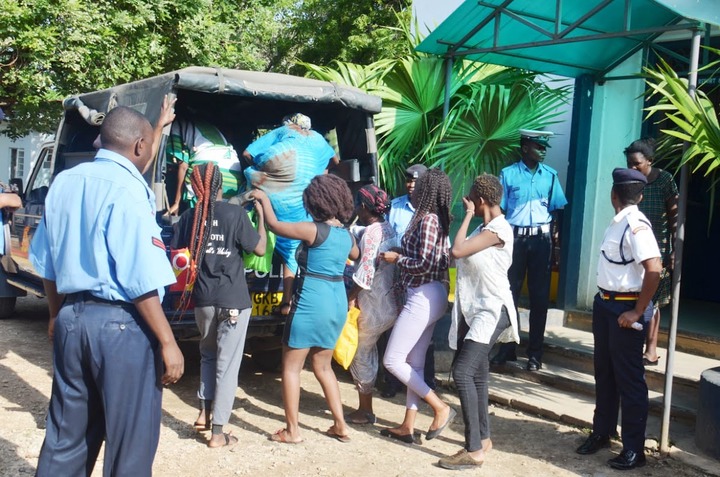 Chelsea Vs Watford : The Match Has Been Suspended Following Medical Emergency

Manzi Wa Kibera Publicly Begs Babu Owino to Be Her Video Vixen in Her Upcoming Song.

"My Relationship with Makena Was Very Beautiful and Most People Admired Us" Mitchelle Ntalami Says.