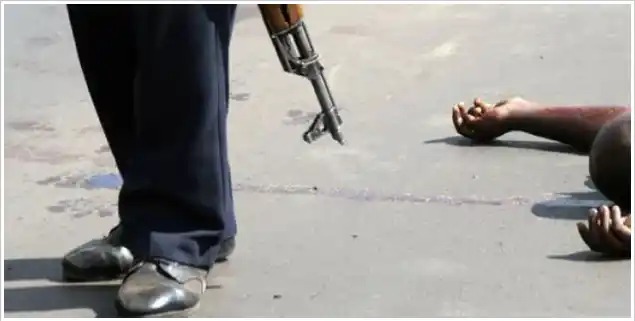 Nairobi’s dangerous young criminals who snatched a pistol from a police officer a few weeks ago have been brought down through a bullet. 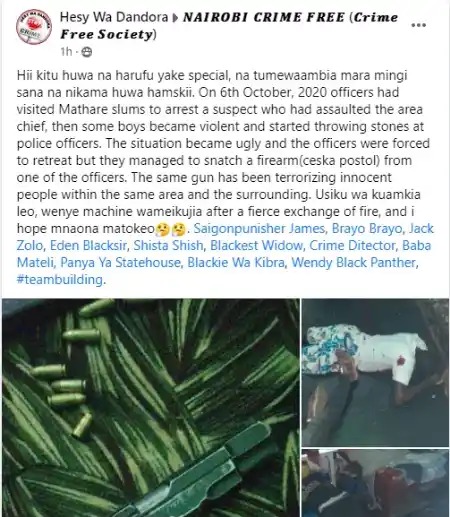 The boys who were part of a section of residents who resisted justice when the police had swung into action following assault to area chief, took the advantage of the situation to run away with one Ceska Pistol belonging to an officer.

That members of the public who were attacking the police then managed to overwhelm the authorities forcing them to retreat and re-strategize first despite losing the pistol in the melee.

And since then, the police have been pleading with whoever had taken the pistol to surrender it back but no one has been willing to do so.

To make the matters worse, the young criminals have been using the weapon to rob and terrorize Mathare slums dwellers with wanton abandon until today when the famous Crime Buster cop flushed them out of their hideout with a marauding bullet.

Mathare area, according to our sources, was brought to standstill as no nonsense undercover officers cornered and silenced them leaving bodies scattered on the floor.

Hesy wa Dandora, after their successful raid, made sure those with similar intentions are made aware of the happening today by reminding them that no criminal will be spared by the brutal bullet.

“The same gun has been terrorizing innocent people within the same area and the surrounding. Usiku wa kuamkia leo wenye machine wameikujia after a fierce exchange of fire and I hope mnaona matokeo,” Hesy wa Dandora updated on their Crime Free page.

See this photos and kindly wash hands and sanitize please- 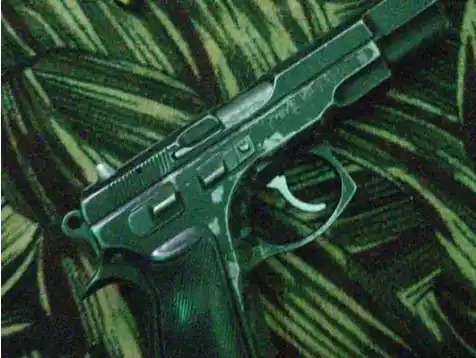 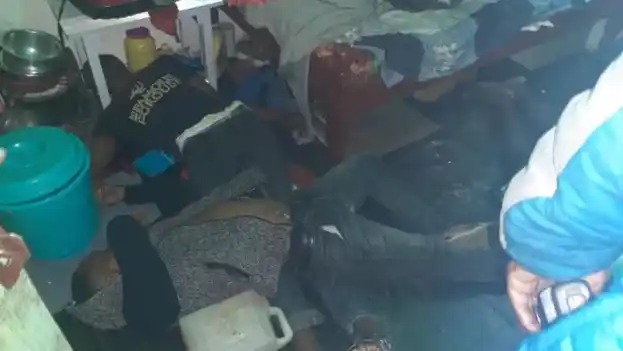 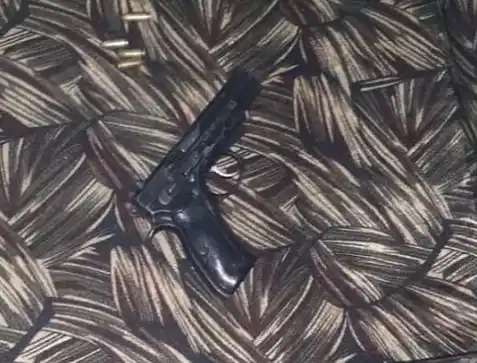 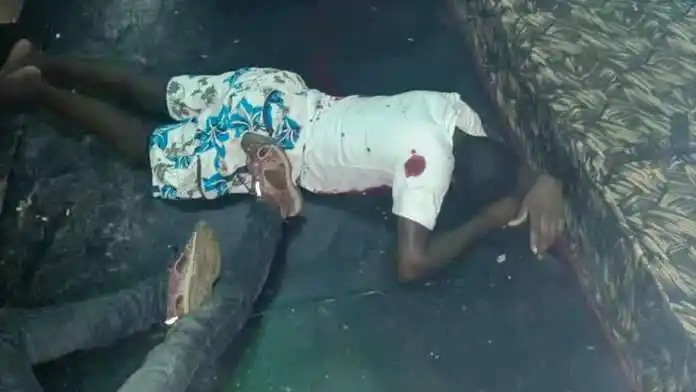 Amazing Benefit Of Bathing With Cold Water To People With HBP