By Trendingnownews (self media writer) | 20 days ago

A local woman based in Nairobi has made a report to the police station claiming that a famous businessman by the name Medatali Charter wanted to forcefully engage in the act with her at a city hotel after allegedly assaulting her.

According to a police report, Rebecca Wairimu said that on 18th September 2021, at around 10:00 in the evening, she went out in a local entertainment joint that was playing reggae, alongside her, she was in the company of other three female friends who escorted her fo the concert.

While at the event, the businessman spotted the four ladies and found them attractive, he then asked his security to go tell them that they should join him for a drink. As normal ladies, the four agreed to his proposal and later joined him at his table. He then suggested moving to another entertainment joint where he made a phone call to reserve a table for five.

While on their way to another club, the four were shocked to see their 'sponsor' driving to a Posh hotel identified as Concord Hotel. In shock, the 23-year-old Wairimu together with her three counterparts questioned the businessman why he was taking a different route against what they had planned earlier.

The businessman on the other hand never seemed to give them a listening ear, he instead called hotel bouncers who settled in reporting them to the police on grounds that the four were causing a disturbance. They were later ferried to the Parklands police station.

A letter from FIDA however read that the Indian man assaulted them on a fateful night and forcefully wanted to engage in the act with the four women who later resisted his wants. 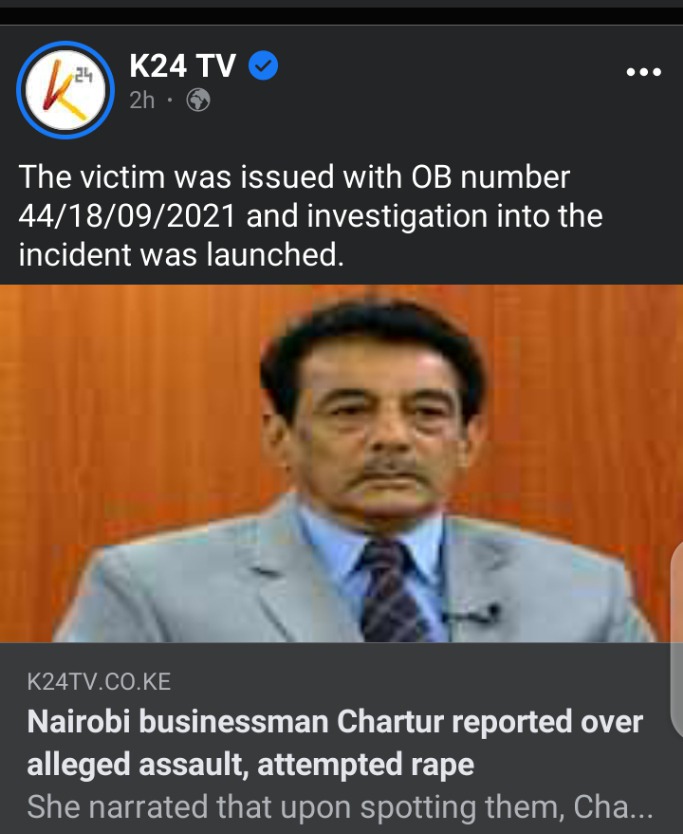 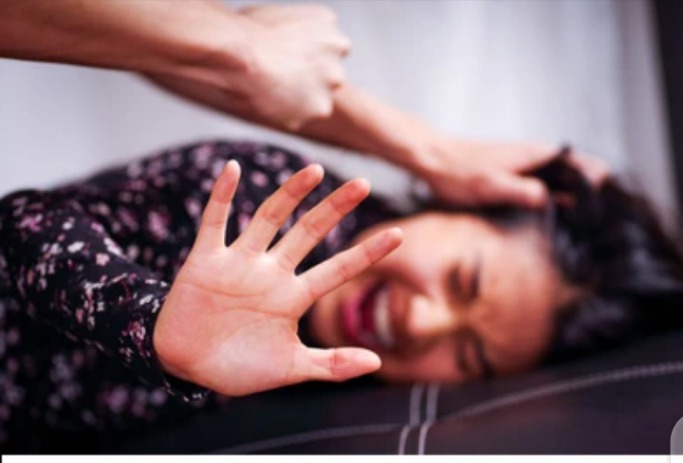 Woman Dies After Being Stabbed by His 24-Year-old Son

Samburu: Four Arrested By Police In Possession Of 12 Stolen Cattle In Maralal Town

Autopsy Results Are Out, Here Is The Major Cause Of Tirop's Death, Video