It is located in Niger River in Niger State in central Nigeria. It is the oldest and functional power plant in Nigeria. It is also the first dam to be built in Nigeria and has been in existence for more than 50 years. It generates power output of 760 megawatts (MW) 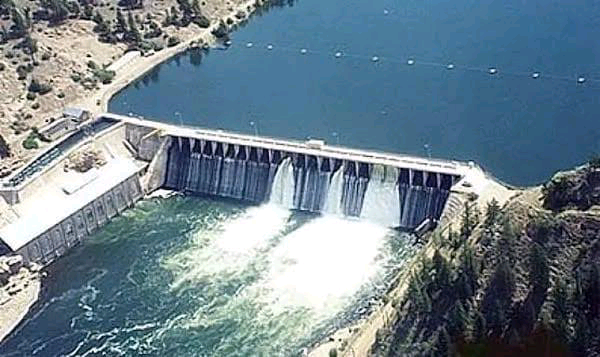 It is a hydroelectric dam located on the Volta River in south eastern Ghana. The dam is 124 metres high and 660 metres long holding back the waters of Lake Volta. The dam was built between 1961 and 1965. It has a generating capacity of 1020 MW. 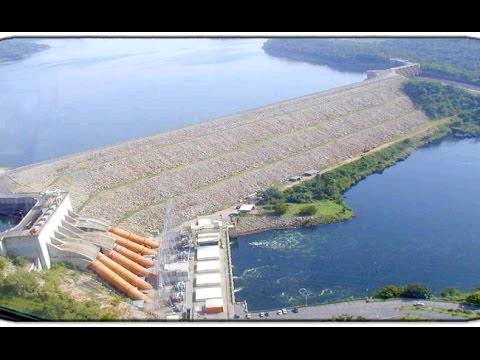 It's a large dam near Merowe town in Northern Sudan. It is located on the Nile River and has a length of 9 kilometers and a height of 67 metres. It took 5 years to complete it's construction. It's full generating capacity is 1250 MW. 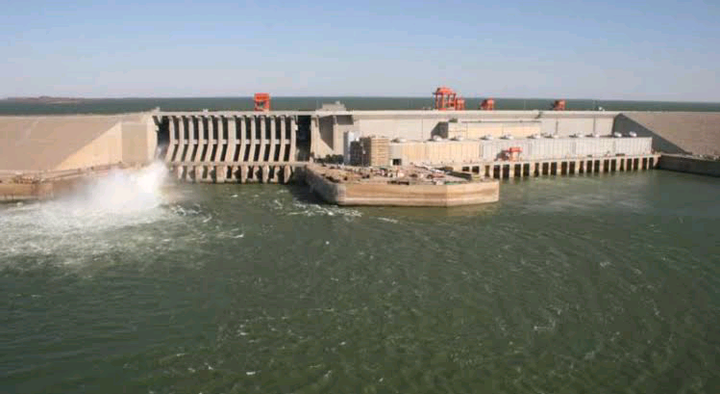 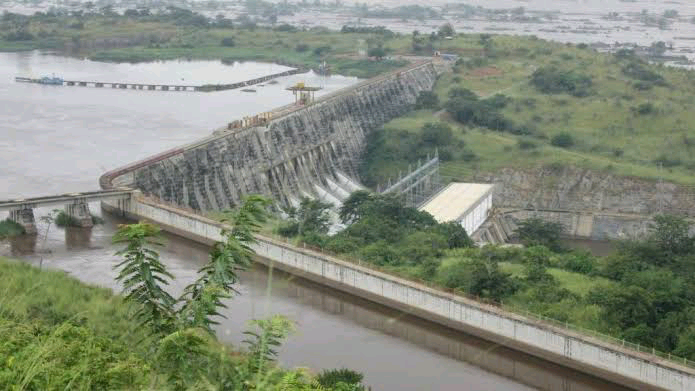 It's a hydroelectric power project which was constructed on the Omo River in Ethiopia. It was officially launched in 2006. It has a power output of 1870 MW. 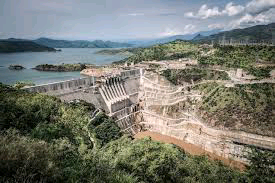 It is located in Zambezi River in western Mozambique. It's the largest hydroelectric power plant in Southern Africa. It's construction began in 1974 and was completed in 1979. The dam is 171 metres high and 994 metres wide. It has a generating capacity of 2075 MW. 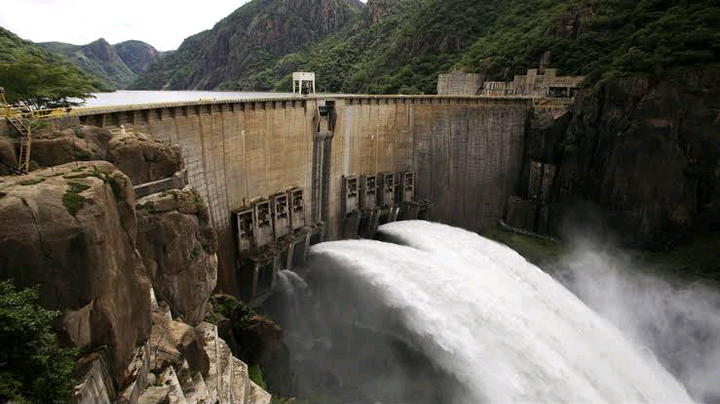 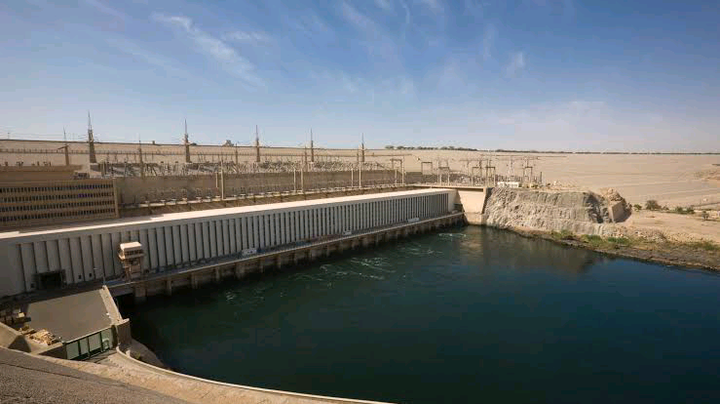 It is a hydroelectric dam under construction across the Rufiji River in eastern Tanzania. The government of Tanzania approved land for it's construction in 2018, and upon completion, it's expected to generate power of 2115 MW.

It's located in Lesotho. The dam's wall is 3185 metre high, 60 meter high at the base and 9 meter high at the top. It curves from side to side as well as from top to bottom, making it the only one of thirty doubled curved concrete arch dams in the world. It has a generating capacity of 2200 MW. 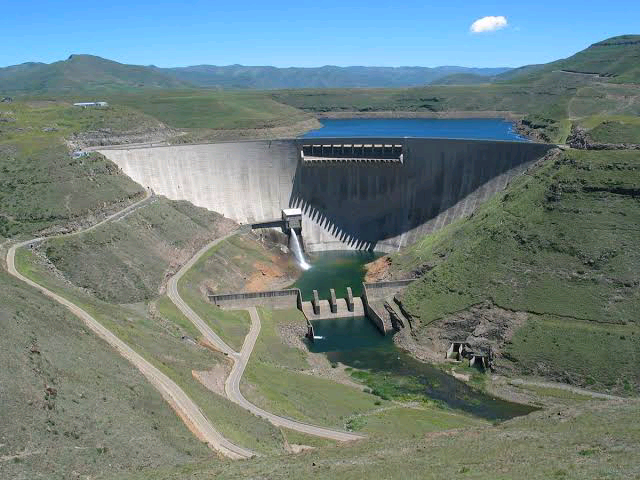 It is located in Ethiopia and it's a gravity dam on the Blue Nile River. It has been under construction since 2011. The purpose of the dam is to relieve Ethiopia of its acute power shortage. It is the largest dam in Africa with a generating capacity of 6000 MW. 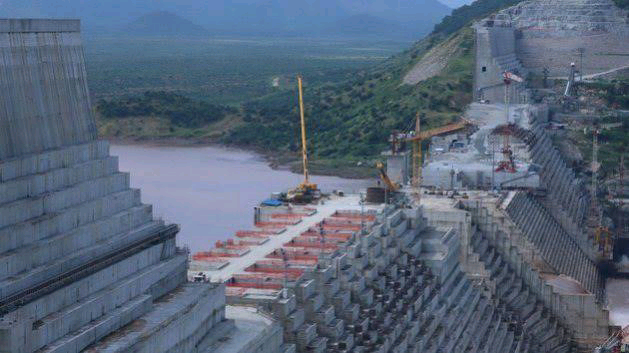 Content created and supplied by: Evanto (via Opera News )

Roles And Responsibilities Of Architect In Construction