Masten Wanjala is a a dangerous criminal who was killed by Mob last week in Bungoma after he escaped from police custody.Masten confessed to have killed more than ten children from different places and took the police where he had buried their bodies after the murder.His story has been the talkative on the social for days now especially when he escaped from BuruBuru Police station where he was held. 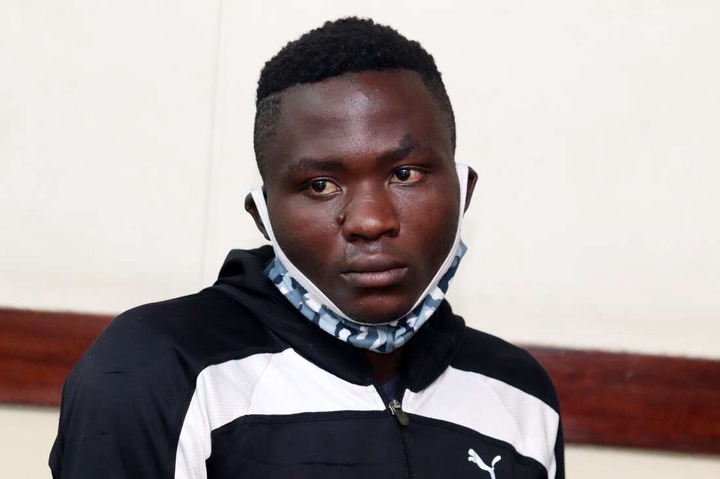 He was found by angry mob trying to hide in his home town Bungoma county where they stoned him to death.Later on he was taken to Bungoma referral Hospital and Mortuary where his body has been kept for days.His family has now refused to take part in the burial ceremony and said he will not be buried in their home. 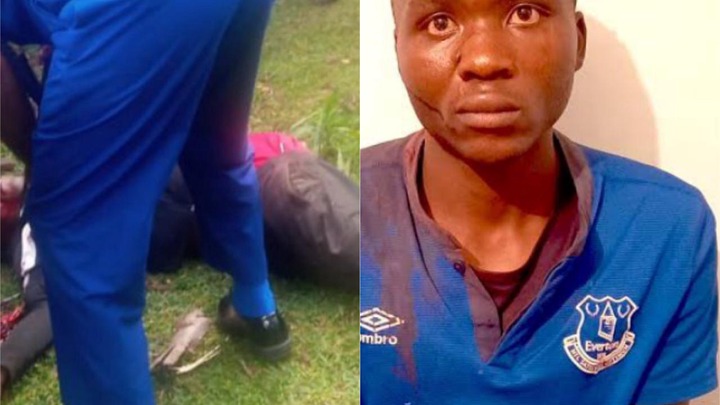 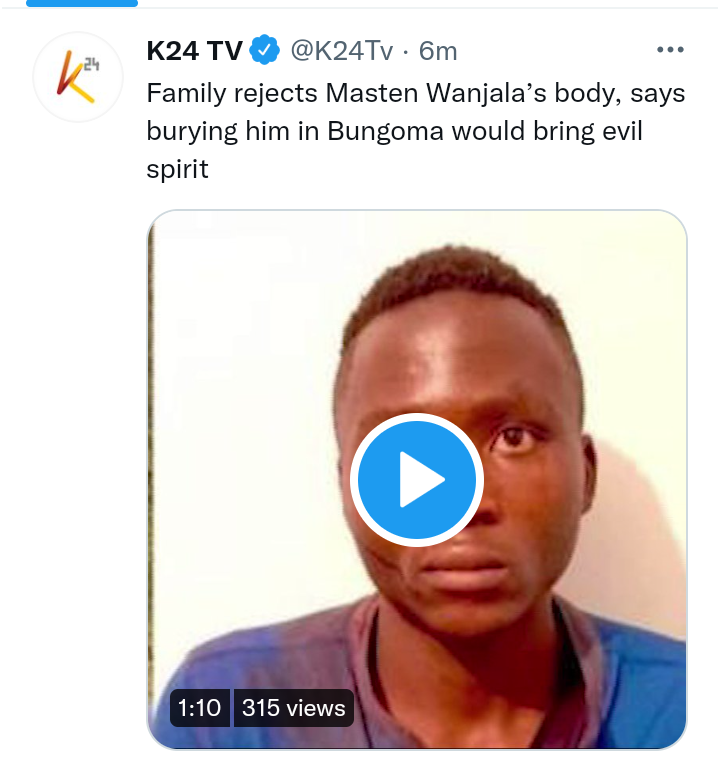 Today the family has Revealed the main reason why they don't want to burry him at their home.The family said that it will bring a curse and evil spirit upon them because of the crime masten had committed.Acccording to their Myths and traditions they say they are not allowed to participate in his burial ceremony and if they do so, they will be cursed. 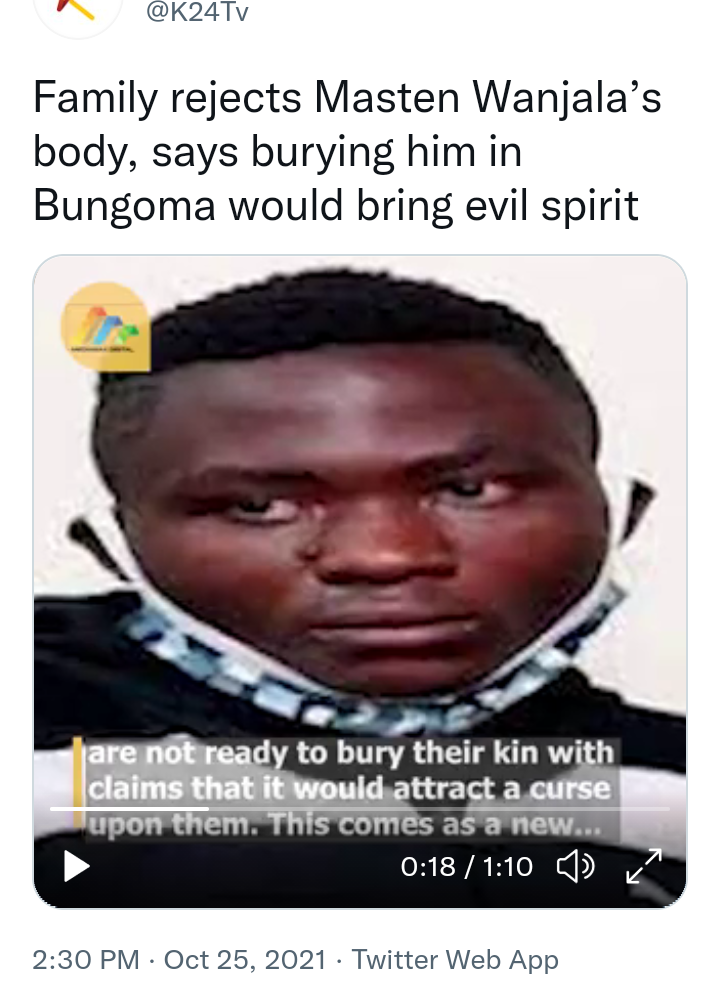