By DeepState1 (self media writer) | 14 days ago

Police Officers in Kayole Matopeni have arrested 3 Suspects who were Allegedly Robbing residents. 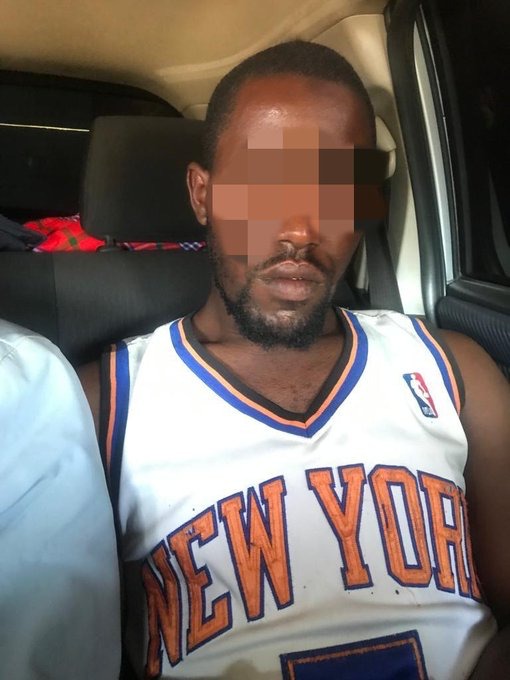 In a news report that has been shared by a reliable source of information, it has been revealed that the suspects, Names revealed were on a motorcycle before they were caught by police officers on Patrol.

According to the reports given by the police, it has been revealed that a dramatic Chase led to the arrest of the suspects who were found with a Homemade gun.

This is happening at the same time when President William Ruto has revealed that the government is not going to issue warnings before dealing with criminals. 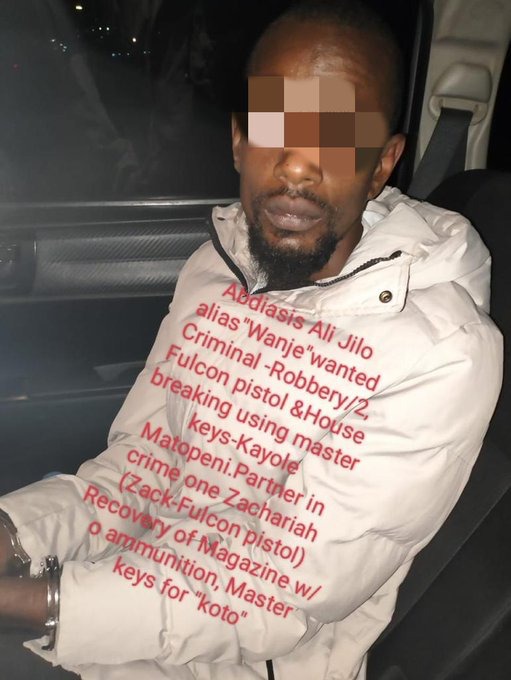 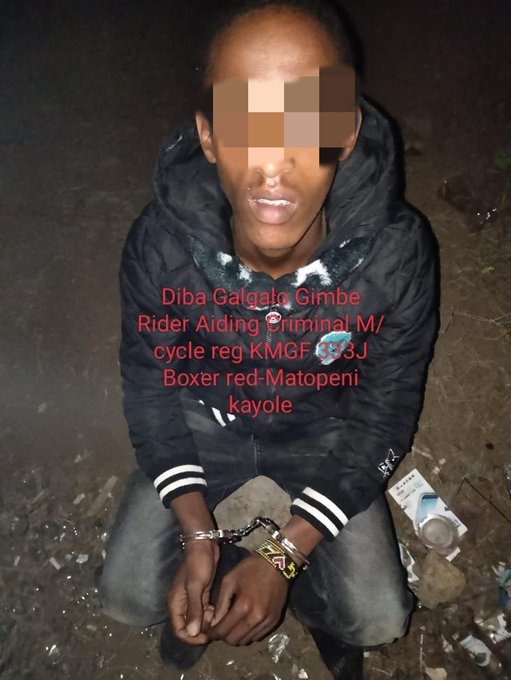 While reacting to this incident, Kenyans who took to their different social media accounts to express their opinions on the matter have congratulated the police for their Quick action stating that this is the right way to deal with suspects.

According to the reports given by most Kenyans, they claimed that it is so unfortunate that the police are yet to be given the recognition they deserve by the government despite the fact that they are risking their lives on a daily basis. 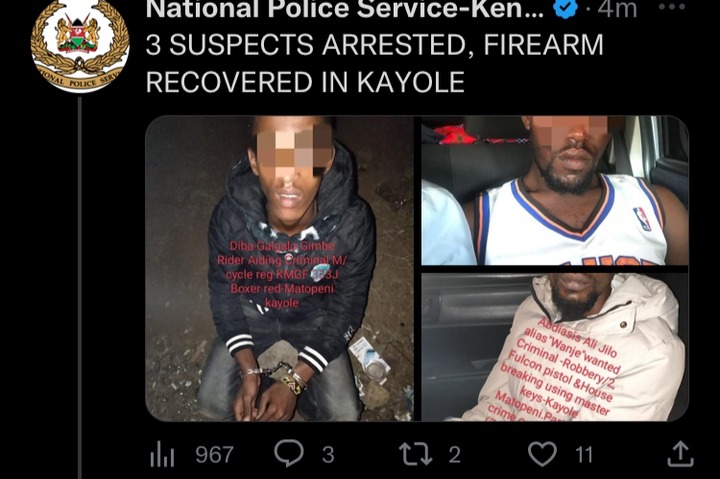