A suspected thug on Wednesday escaped the wrath of an angry homeowner after he was caught attempting to steal household items in in Kanguruwe, Kayole. 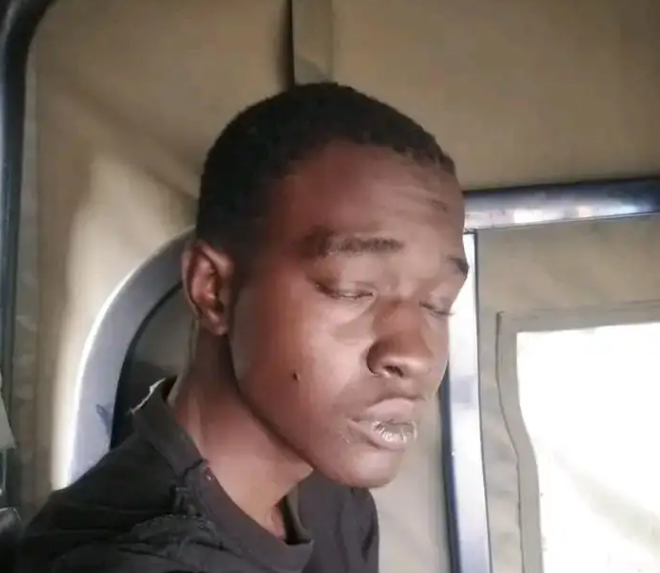 The suspect, Zacchaeus Okoth, had allegedly attempted to disconnect electronics from the house before the vigilant homeowner attacked him with a machete.

Okoth was slashed on his right-hand side before he managed to escape the sharp jaws of death.

He staggered back home with his injuries and his mother immediately rushed him to a local facility.

The suspect was treated and discharged on the fateful night.

Immediately after he was discharged from the hospital, Okoth decided to go on with his robbing ways. On the prowl for the next target, Okoth headed to a nearby estate where he gained access to a house whose occupants were not around and started packing away various electronics into a big bag. 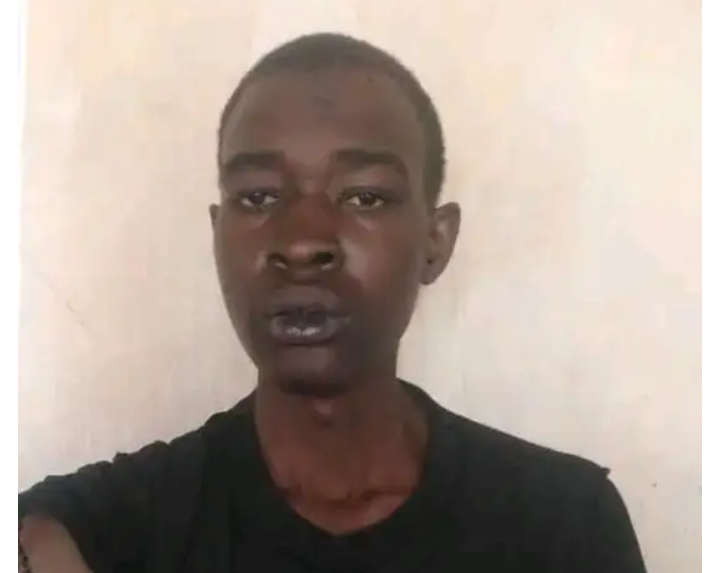 The caretaker and neighbours heard a commotion and waylaid him as he was about to leave.

Police officers on night patrol came to his rescue after the angry mob threatened to kill him.

The suspect was taken to custody awaiting an arraignment.

"Raila Is Lethal, You Can't Handle Alone" Mutahi To Ruto