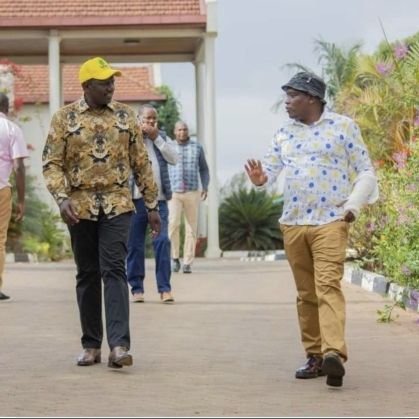 "The instructions are, 'Find something anything and arrest the two.' Kifua. Kiburi. Madharau." Itumbi alleged.