By Cpatterson (self media writer) | 8 months ago 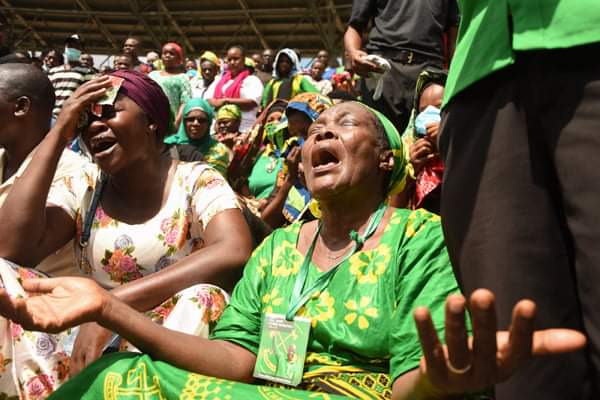 People Wailing after the death of President John Magufuli(source. Facebook)

One family in Dar es Salaam, Tanzania is in mourning after losing five people.

The five died in a stampede at Uhuru stadium during the viewing of late Tanzania's president John Pombe Magufuli.

The five include a woman her two kids and two of her sister-in-law's kids.

Gerald Mtuwa, a family member said that the five left with the house help who has not been traced up until now.

Dar-es-salaam police commander Lazaro Mambosasa confirmed the incident stating that several people were injured during the stampede but failed to divulge more information on the total number of the injured.

"Last night we received a call and the person told us that the owner of the phone has fallen. We felt there was a problem since the last time we talked at noon," he said as quoted by Mwananchi. 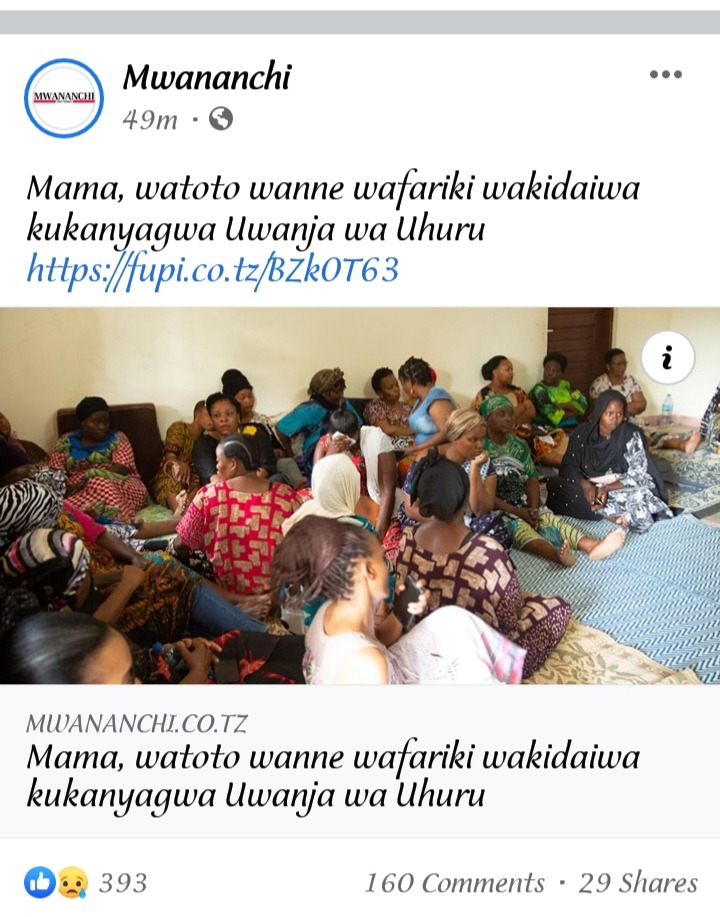