Meet The Oldest Woman in The World Who Has Died at 118 Years.

By Hammynews (self media writer) | 20 days ago 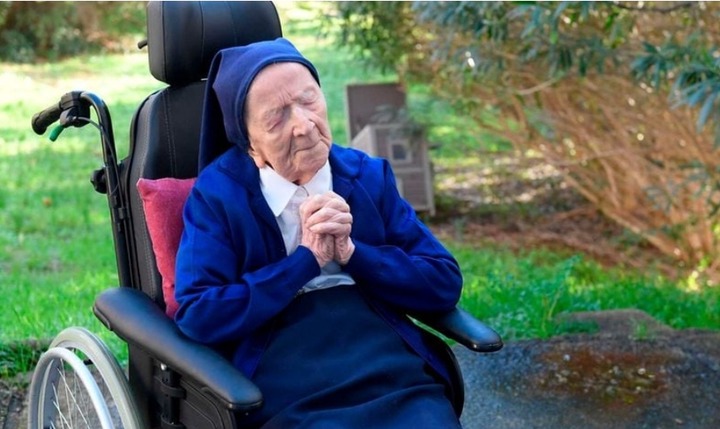 The oldest known individual, a French nun named Lucile Randon, passed away at the age of 118. On February 11, 1904, when World War I was still ten years away, Randon, also known as Sister Andre, was born in the south of France.

According to spokesman David Tavella, she passed away peacefully at her Toulon nursing home. Prior to the passing of Japan's Kane Tanaka, who was 119 when the sister passed away last year, she had long been celebrated as being the oldest European.

In April 2022, Guinness World Records formally affirmed her status. In addition to the Tour de France having only been held once, Randon was born the year New York City launched its first subway. 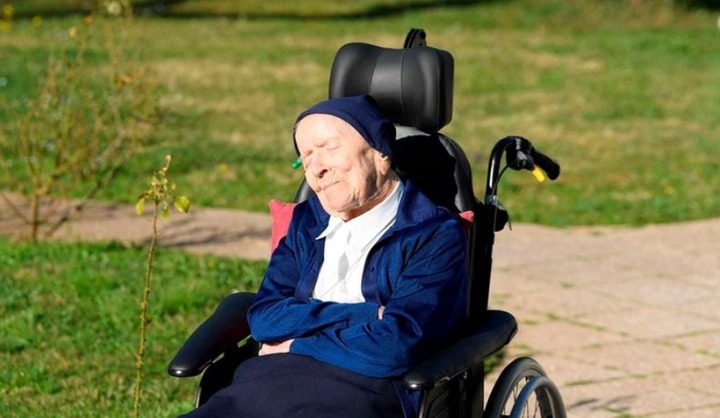 Last year, Randon told reporters that she had maintained her health through her profession and helping others.

She told reporters in the tearoom of the institution in April of last year, "People believe that work kills, but me work kept me life. I kept working until I was 108."

She used to take care of other old people who were much younger than herself, despite being blind and reliant on a wheelchair.