By GossipsKenya (self media writer) | 3 months ago 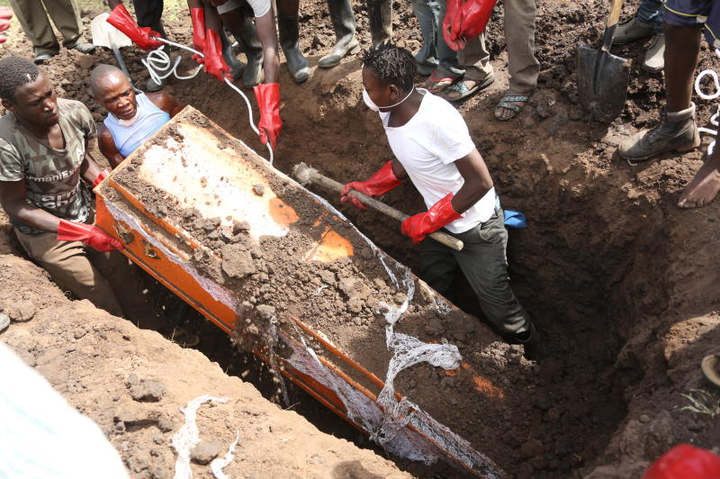 The residents of Vihiga county have been left in fear and shock after police officers exhume two bodies in Mago village. According to reports, there was a land dispute between the family of the deceased and a private developer. Therefore, the deceased's family lost the case at the court of law, and the half-acre piece of land was handed over to a private developer.

The two bodies that were exhumed were of Lukas Abdala and his niece. Lukas was a drive of Homeboys bus that got involved in an accident claiming 40 lives. Lukas dead at the age of 82-years and his niece was only three years old. On of the local residents said that he had never seen such a thing since he was born. He added that he had only witnessed houses being demolished but that day he had seen a strange thing. According to him that was really bad. 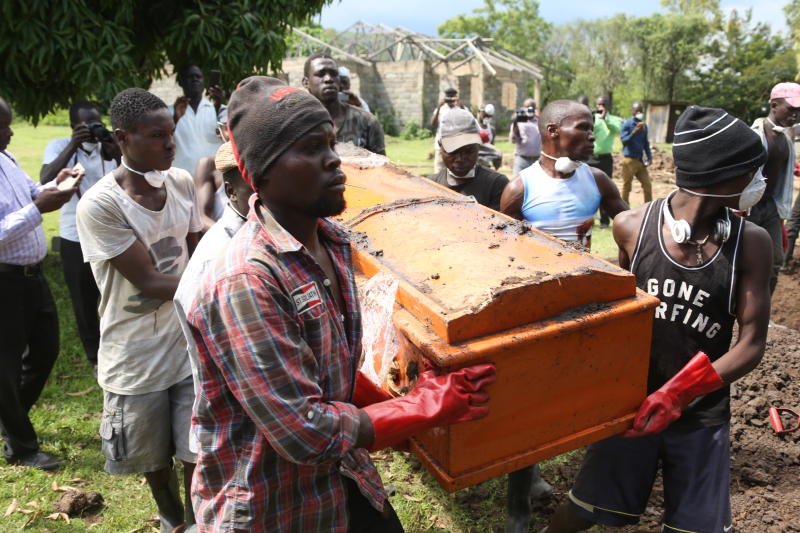 After the police exhumed the two bodies, they demolished all the house of that land to pave way for the private developer. According to report, the family of Lukas sold this land six year ago. However, they are claiming that they are rightful owns and wants the case to be reviewed by the court. Source: https://www.sonkonews.com/vihiga-residents-shocked-as-police-exhume-two-bodies-after-family-loses-battle-over-land/

Content created and supplied by: GossipsKenya (via Opera News )

The Beautiful Infrastructure In Minsk, Belarus That Kenyans Want Nairobi To Adopt (PHOTOS)