By Martida (self media writer) | 8 months ago

Detectives have arrested a man who is alleged to have defiled and killed a four year old girl in Kirinyaga county. Anthony Mbogo (sub county Police Commander) in Gichugu has confirmed the news. Gabriel Muchira Muriithi (the suspect) was flashed from his hiding after detectives investigated the matter on Friday evening. 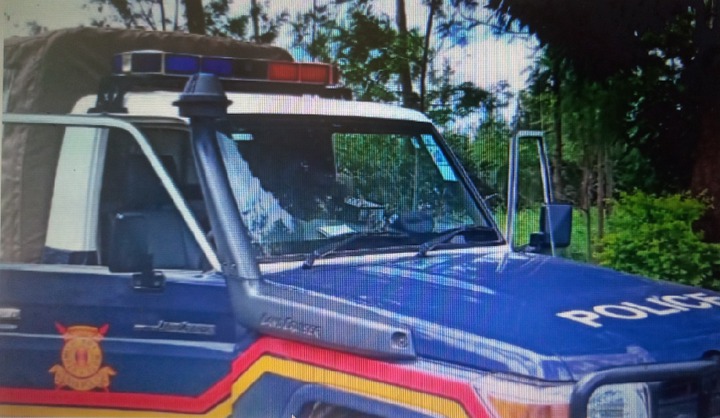 The 4 year girl was a pupil in a primary school in Kimunye at Mugumo Primary School in Kirinyaga county. Her body was discovered along River Karani banks on 11th August. After forensics examined the body of the young girl, the DCI's detectives on crime scene concluded that the girl was defiled before she was murdered.

The reports about the defilement and killing of the girl were corroborated through an autopsy report which was conducted later by the investigators. The commander, Mr. Mbogo also stated that an arrest was made to the prime suspect after the incident. The suspect is awaiting arraignment on Monday and is being held at Kirinyaga Police station. What is your take on defilement cases nowadays?

Content created and supplied by: Martida (via Opera News )

Prof. Makau Mentions The Names Of Ukambani Politicians Who Are Politically Misleading Kalonzo

After Losing 10 Children And Two Marriages, God Wiped My Tears With a Miracle, I am Blessed, Maggie

Meet Jacob, a Man Who Claims to Be the Late President Mwai Kibaki's Firstborn Son [Video]