Are Police going Through Depression?

Recent police killings and suicide deaths paint an ugly image of the rot in the police service. The alarming statistics has made Kenyans wonder what is going on with the police officers. Police ought to provide security, but with the rising cases of murder and suicide, something is surely wrong.

Among the many cases going viral on all social media platforms stands people like Caroline Kangongo, who allegedly killed two men. Later, Caroline killed herself after so many attempts by police officers to arrest her. The body of Caroline Kangongo is the only thing that was left in the bathroom in a pool of blood.

Despite the many social media attempts to assume she was murdered, the family of Kangongo confirmed that she killed herself as no one would have locked the bathroom from the inside except her. 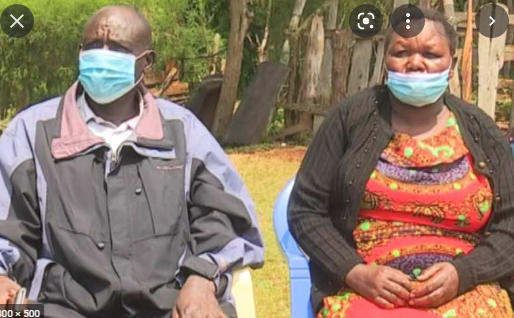 Caroline Kagongo's parents explaining that Caroline could only have killed herself. Photo/Courtesy

She was a beautiful young lady, and her co-workers were shocked that she could do such a thing. On top of that, her colleagues did not notice her change of behavior.

Later he went to his house and confessed to his wife, who ran away out of fear when he shot once in the air. The man explained to the wife that he had killed the lady who had been disturbing their marriage. The police officer then went to Njoro police station, where Police Constable Bernard Sivo held his colleagues, hostage for 30 minutes while shooting in the air. He then shot himself dead after a while.

The police are said to have been a drunkard and more than often in conflicts with the alleged lover. 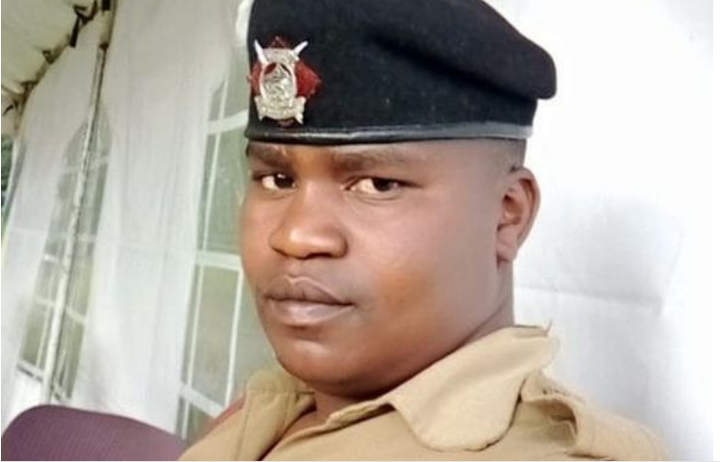 Judging from these two cases, police officers seem to be having a hard time emotionally. It is essential that even when an officer is dedicated to his duty, they should be monitored now and then. Mental health is important, and a step should be taken before more police use their weapons to show their frustrations.

This way, we would only have a bloody Kenya, which is not the aim. Peace is an essential aspect of any country. Like comment and follow

Content created and supplied by: Fabby (via Opera News )

Try These Business Ideas And You Will Not Regret Your Decision

Why Teachers Are Confused After Today's TSC Move TPD Trainings

Leading by Example: Raila Odinga Gets His Second Jab of AstraZeneca Vaccine