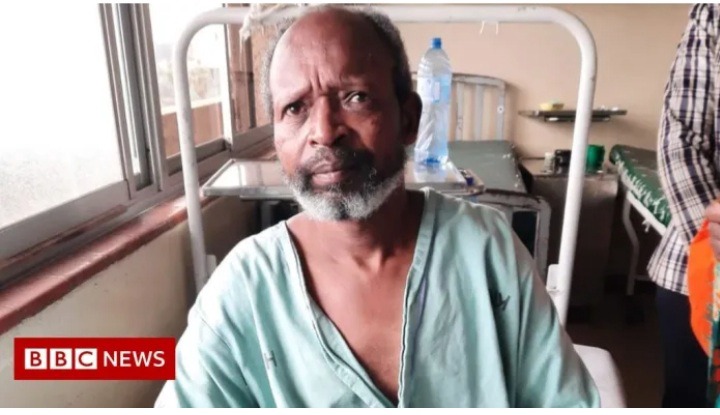 A Police officer wakes up from coma at the Kenyatta National Hospital (KNH) to find out that he was fired for absconding duty.

Constable Rueben Kimutai dissappeared in December 2020 before he took his leave. His family members never heard from him since and in January 2021 he never went back to work. 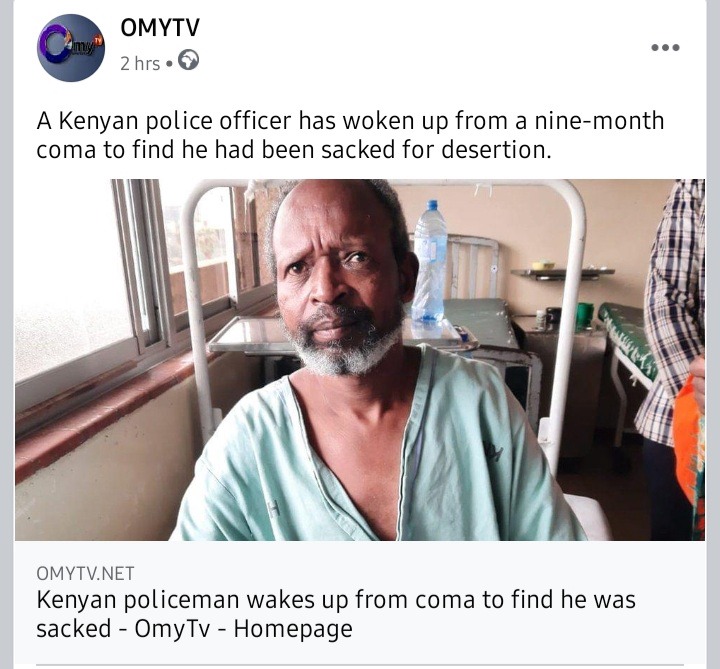 After failing to report to work, a warrant of arrest was issued against him at the Makadara Law Courts.

Kimutai was attached to Jogoo Road Police Station and assigned to the Judiciary as an assistant at the Makadara Law Courts.

Police officers launched a manhunt a for him and liased with his family, but they were unable to trace him and on January 19 a legal statement, blaming him of resigning from work was registered.

Constable Kimutai became a criminal and was even charged in court in absentia. 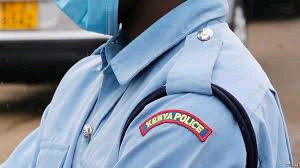 The courts asked police to trace Constable Kimutai and bring him to court on March 22, but their hunt proved futile.

The National Police Service launched a method of deleting Kimutai’s name from its payroll because he was nowhere to be seen. 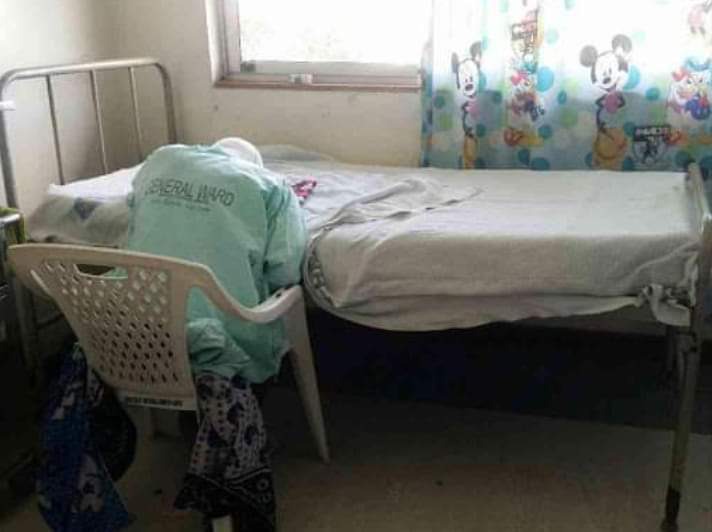 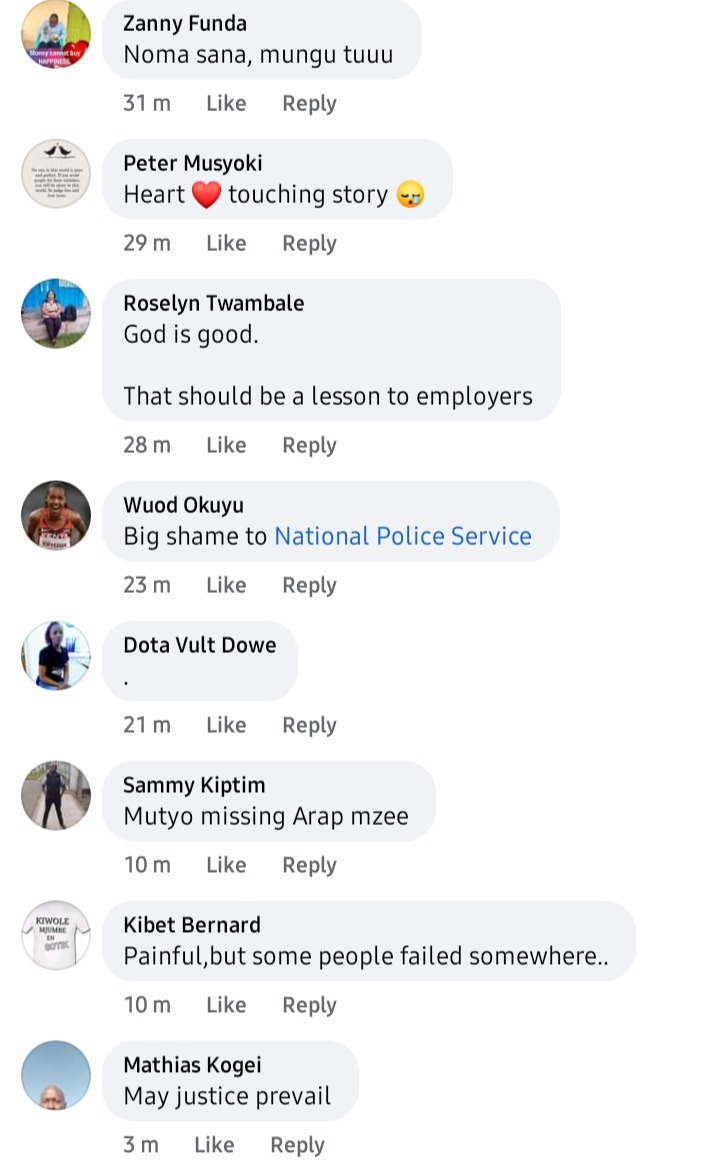 But what the police service and Kimutai's kins never understood was that the officer was admitted at the KNH after he got an accident by a hit and run vehicle December 20, 2020. His name was filed as Augustine Neto and he was placed under intensive care unit(ICU). 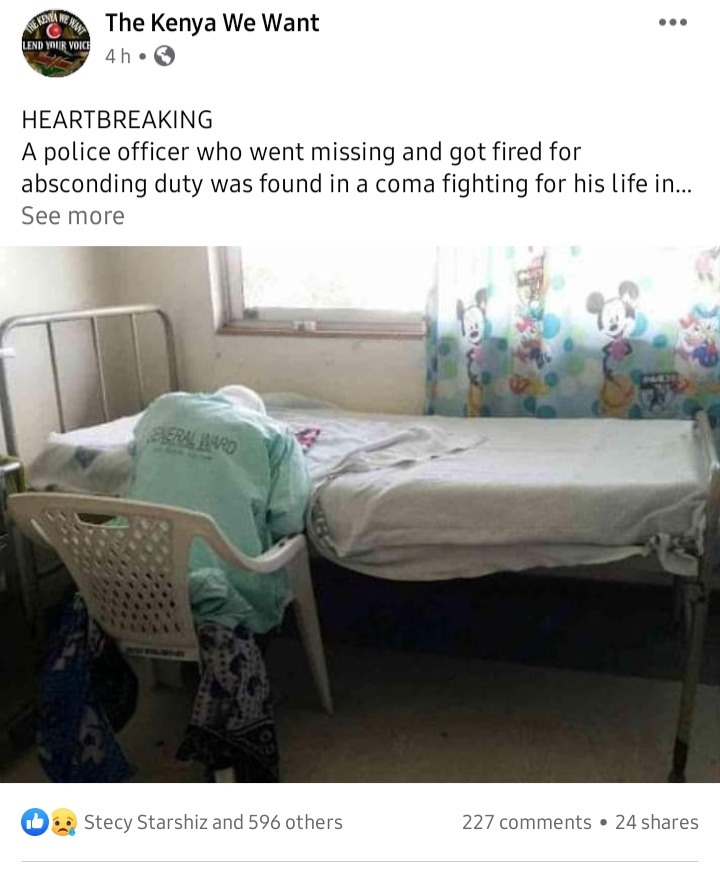