By Isaac_Adungo (self media writer) | 26 days ago 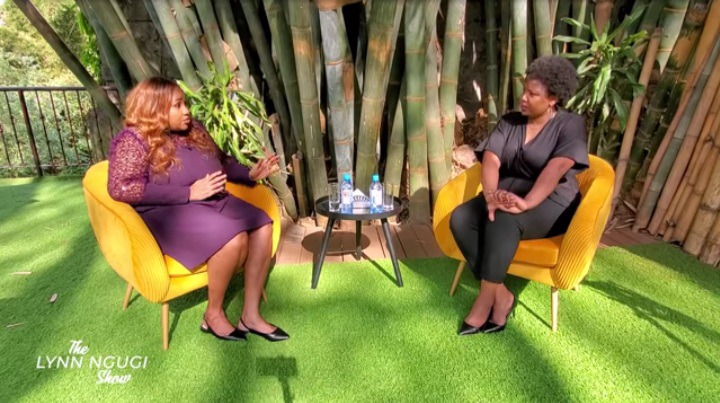 The city of Nairobi is by each day proving to be a very dodgy and treacherous hub of conducting any legit business going by the skyrocketing number of tales of people who have lost their fortunes to cold-blooded imposters.

Even before the dust from Edgar Obare's expose on the conmanship proliferating the city settles, a reknown Nairobi business lady who mainly deals in multi-million tenders with county governments and non-governmental organisations has sent shock waves across social media after she shared her excruciating ordeal at the hands of Nairobi businessmen who turned out to be fraudsters, leaving her at a loss of Kenya Shillings 5 million. 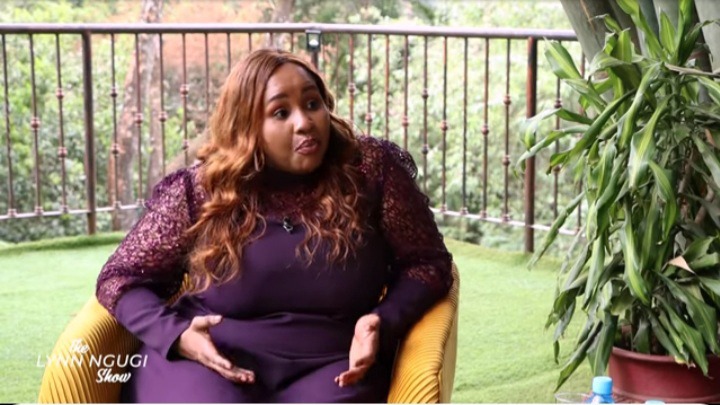 While being interviewed by media fanatic Lynn Ngugi, businesslady Alice Kithome revealed that she was led to the scammers dragnet by a childhood friend to his brother, who linked them up to a business entity named Green Grain in Nairobi that subcontracted a maize supply tender to them.

The maize was intended to cushion hunger-striken communities in northern Kenya as relief food by an 'NGO' that had allegedly awarded Green Grain the original tender.

According to the distressed Kithome, the whole maize deal required 3,000 bags, and because it was a subcontract, she was required to supply half of the bags before Green Grain officials honour their end of the bargain.

After going through the whole documentation process(which was later established to be fake), Kithome who was oblivious of the whole plan requested a Kenyan shillings 5 million bank overdraft to facilitate the whole process of buying maize from Busia border and transferring it to a hired store in Nairobi while awaiting delivery and payment. 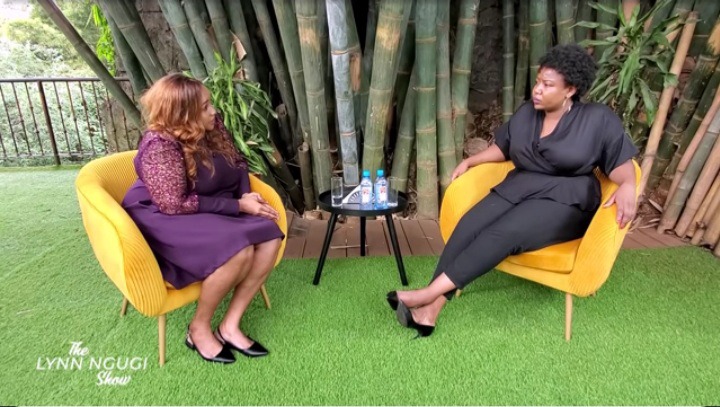 All this time, the officials of Green Grain were privy of the store she was keeping the over 1,000 bags of maize in Nairobi and were from time to time visiting together with her to assess how the whole process is ongoing.

After almost the whole maize was availed in the hired Nairobi warehouse, a frustrated Kithome reveals that she was shocked when she received a call from another lady whom they forged friendship at the warehouse' premises, informing her that the maize she just brought in was being carried away in canters to an unknown destination, yet she was not around to oversee the process.

Acting on the tip, Alice rushed to the warehouse where she busted officials from Green Grain and upon confronting them, they insisted that yes, they had taken the maize but they were heading to the office to finalize on payments. 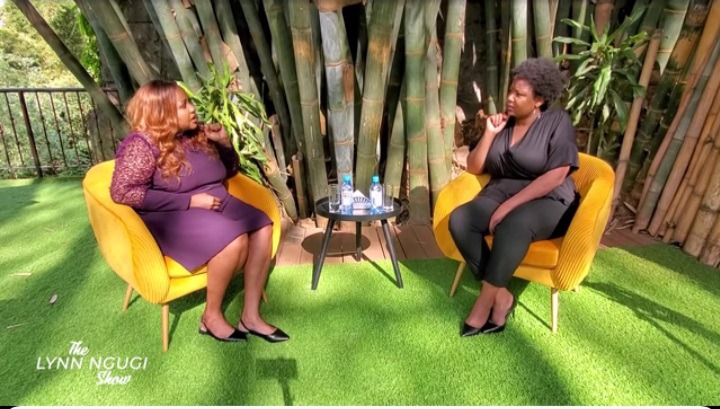 Going inside the store to confirm whether there were still other bags remaining, Alice notes that she found less than 100 bags and upon walking out, the officials of Green Grain who were outside were nowhere to be seen and their phones switched off.

That was when it dawned on her that she had been conned.

Attempts of involving police officers from Buruburu to apprehend the suspects and either get paid or given back the maize for her to resell did not help either.

She reveals that two of the involved fraudsters were arrested at some point, but the most painful part of the ordeal is that they only spent the night in jail and she does not understand why the police set them free.

Upto the time Alice Kithome went on-air, she is yet to recover her money nor get served with justice. 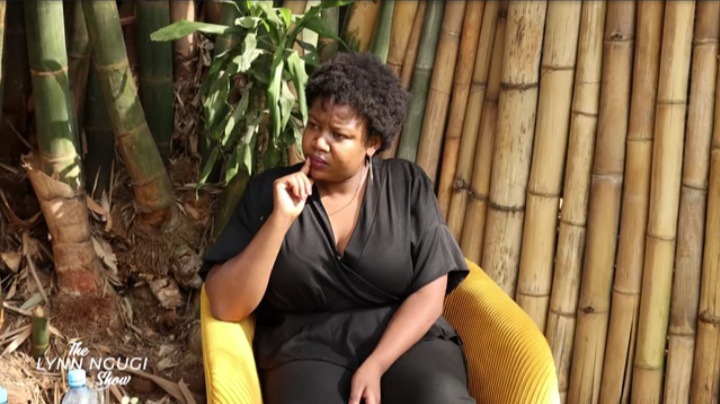 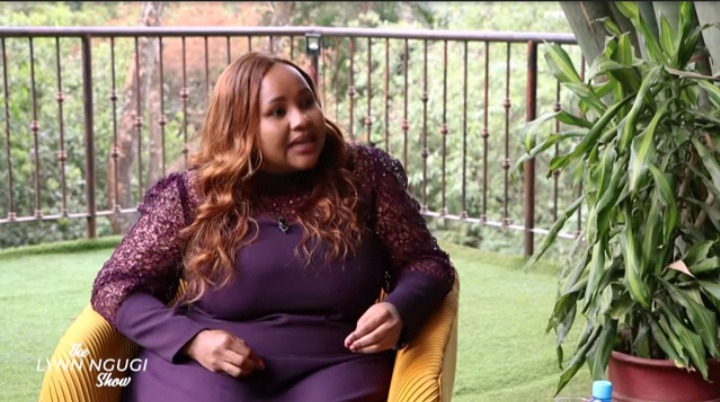 To catch up with the whole distressing tale as aired on Lyn Ngugi's YouTube channel, click the link below;