The director of criminal investigations have put the National Land Commission (NLC) officials on the spot over the murder of the government official who was reportedly found dead in Ngong forest after being tortured and assaulted by an unknown person. 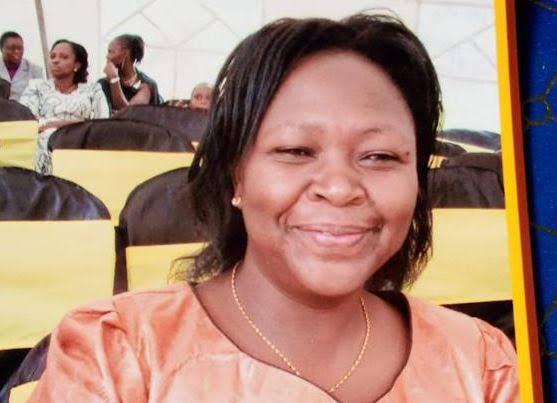 According to the reports given by the agents from the director of criminal investigations, they revealed that they are currently looking for the mysterious man who is reported to have been spotted with the deceased moments before she was found dead in the same forest.

However, the director of criminal investigations who are currently holding the two in custody have raised questions on the reasons why they took their time and didn't bother to report this incident immediately it happened.

In a turn of events, the director of criminal investigations (DCIS) are also investigating the NLC bosses who they claimed were the bosses of the deceased wanting to know why they sent two huge amounts of money to the deceased despite the fact that she was also a senior official.

According to the reports given by the agents from the director of criminal investigations, they have revealed that this is something which they are currently looking into and for this reason, they have made several attempts to interrogate these officials wanting to know why the deceased received large amounts of money within the shortest period. 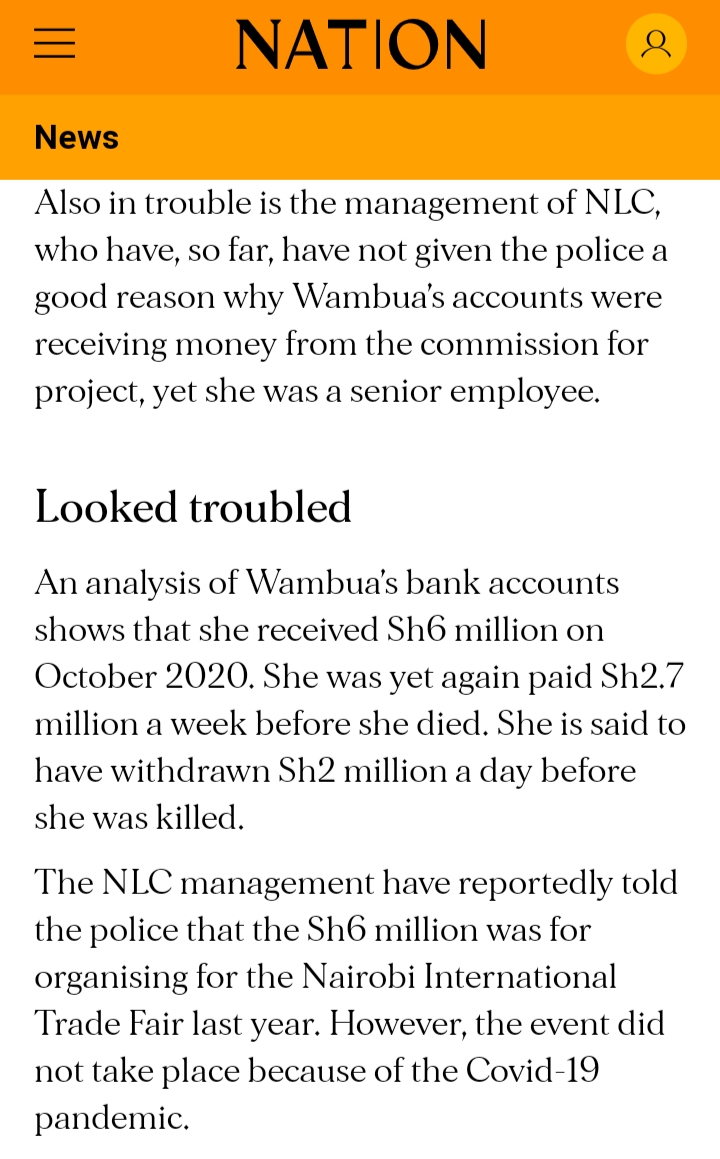 Her death has sparked alot of mixed reactions from Kenyans who seemed to have different opinions and suggestions on the matter. With a section of Kenyans claiming that maybe this was an inside job, others went ahead and congratulated the DCIs for wanting to uncover truth and serve justice to the family and friends of the deceased. 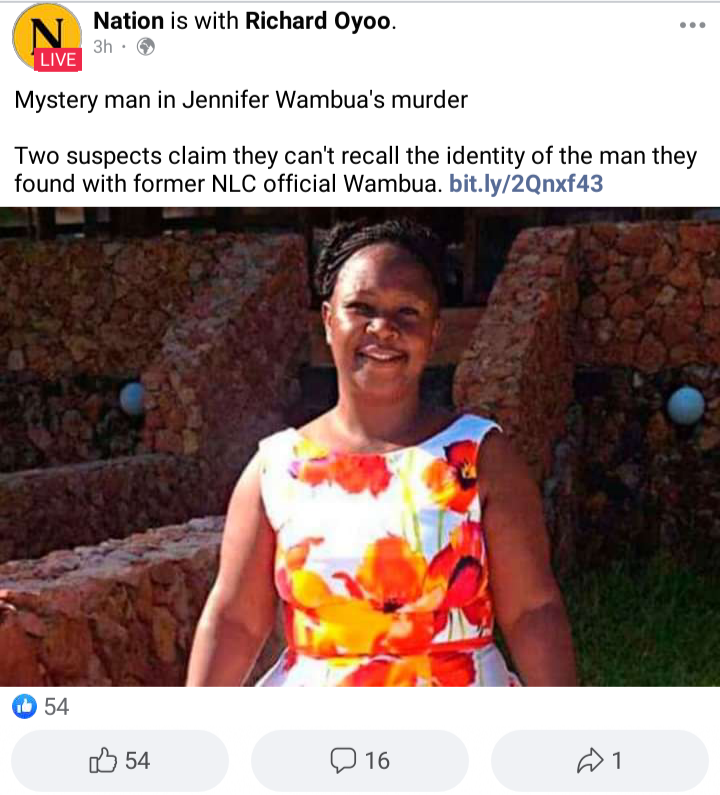 Good News To Teachers In Job Group C3 & ASALs ; As TSC Does The Following

Nandi County MCAs File A Petition To Impeach This Leader

"Is This Justice From God?" This Is What Has Happened To Tycoon Who Hired Hitmen To Murder His Son

"Do Not Make A Mistake" Ledama Warns Governors Not To Obey Kagwe's Directive On Vaccines, Says This