Nyahururu Woman in Deep Love Sends Kshs 85k to Tom, Travels to Likoni Only to Learn she was Conned

By Rasheedy (self media writer) | 2 months ago 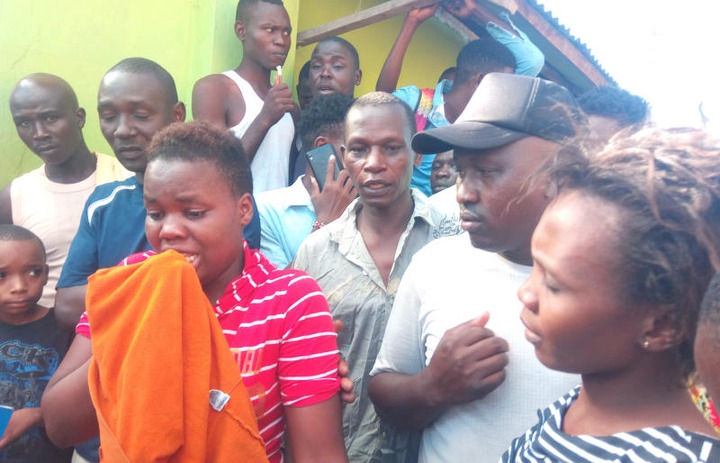 A mother and her 4-year-old kid were forced to spend the night in the Likoni police station after their efforts to track down a guy who declared his love for her were fruitless. Sara Wangui, who had driven from Nairobi to visit her lover of one month, who claimed to be a police officer and whom she met on social media (Facebook) known as Tom, failed to appear to pick her up from the Likoni police station where he had informed her he was stationed. Wangui stated that, in an unexpected turn of events, Tom's buddy, whom she also claims to be a police officer, had appeared at the police station and even tried to persuade her that he would drive her to Tom's residence. 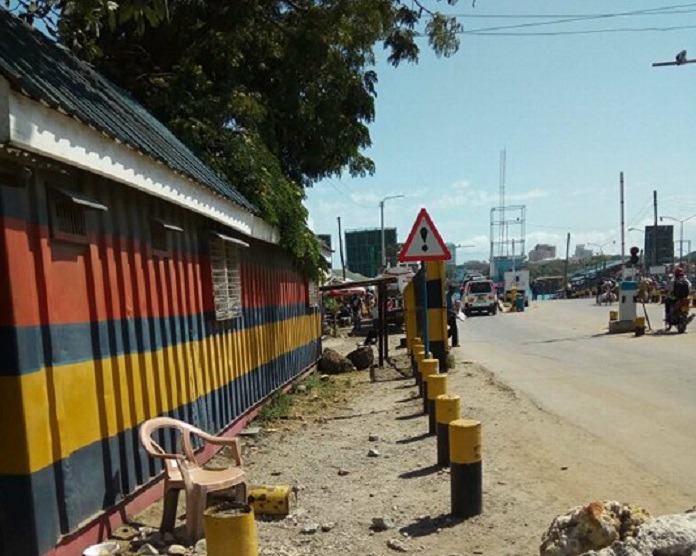 she said that Tom's friend, who has been in contact with her since she became close to Tom, arrived and said that he was sent by Tom to pick her, but she doubt it based on how he looked since he was so untidy. She mentioned that she phoned Tom on Saturday morning and he agreed to see her, but he was apprehensive of picking her up from Likoni police station. she explained that she contacted him yesterday at 7:00 a.m., and he said that he was ready to see me. She was not sure how to proceed because she was new there. 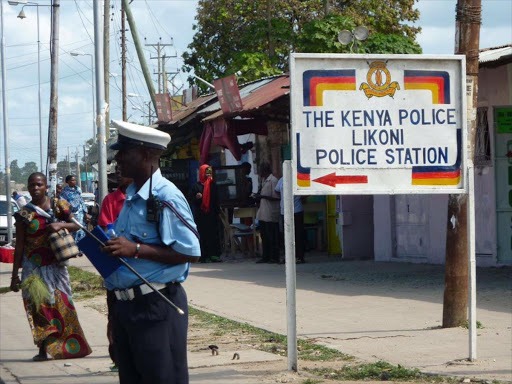 She went on to say that, while she was ready to return home, she needed to face Tom about how he would reimburse her Ksh85,000, which she reportedly transferred him via Mpesa to assist the construction of rental properties. She also asked Kenyans to assist her in returning to Nyahuhuru. The incident was reported to Likoni police station under OB number 20/ 11/21. She explained she wanted to go back home, but she needed to meet him face to face and ask him how she would be refunded her money now that she discovered he was not a police officer at Likoni police station and that the photo that he's been using on social media was of an officer attached in Garissa.

Ensure to follow my profile for more news updates..... 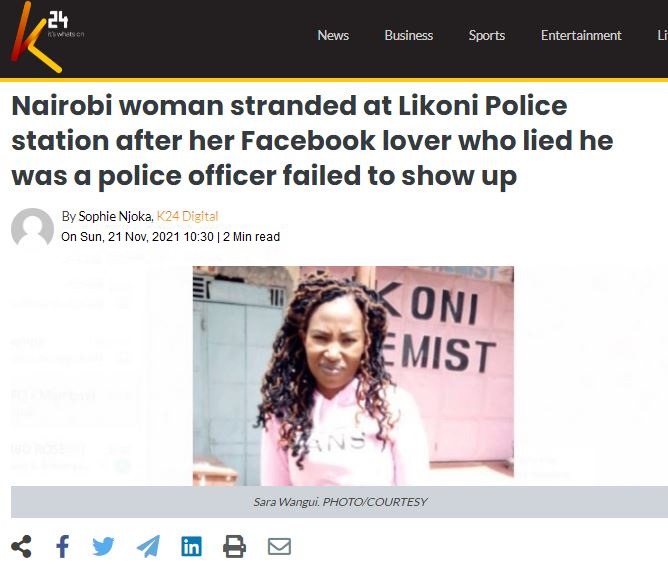