Cases involving black magic have been on the rise in Kenya. This is after another incident having occured in Uririr, Migori County whereby a man was attacked and his properties burnt by family members over allegations of killing kin using black magic.

Confirming the incident is the Area Chief John Ojwang who said that the man who is in his late 30s, was attacked on Monday night following the “mysterious” death of another family member in his house a week ago.

The man's properties including clothes and bedding among other things were torched to ashes by his family members, after he narrowly escaped their wrath.

The administrator further said that they are yet to establish the validity of allegations pressed against the man as probe is still on.

“The suspect fled to an unknown destination, but we are optimistic that he will come out and record his statement with the police," said Mr Ojwang. 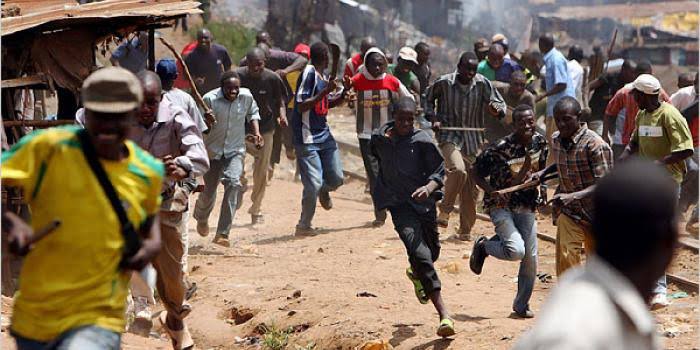 The incident comes barely a day after four elderly women were lynched in kisii over witchcraft allegations leading to four suspects being arrested for taking the law into their hands.

The government continues to urge netizens to let the police do their work and not to take the law into their hands.