The directorate of criminal investigations has launched a new Manhunt for a group of men who were allegedly working with a man who is reported to have been shot dead in broad daylight in Mirema. 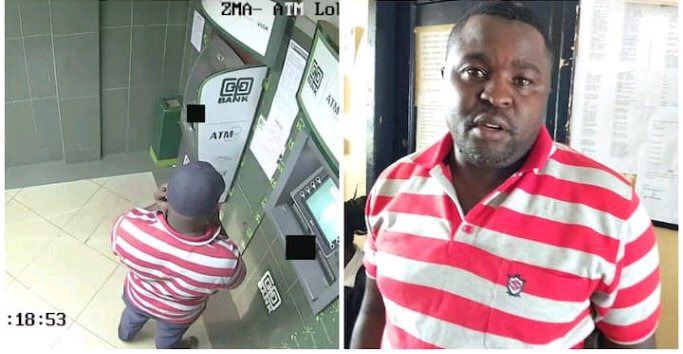 In a news report that has been shared by a reliable source of information, it has been revealed that the deceased who has been identified as Mugo was allegedly shot in the evening by a gun man who killed him on the spot.

According to the reports given by the directorate of criminal investigations, it has been revealed that the suspect was among a group of suspects who have been Drugging and Robbing Residents in different parts of Nairobi.

In a video that has since gone viral on different social media accounts, the suspect could be seen waiting for the deceased after which he shot him several times before fleeing with a car that was waiting for him.

While reacting to this incident, kenyans who took to their different social media accounts to express their opinions and, suggestions on the matter have called upon the director of criminal investigations to conduct an investigation in order to find the suspects who are currently on the run. 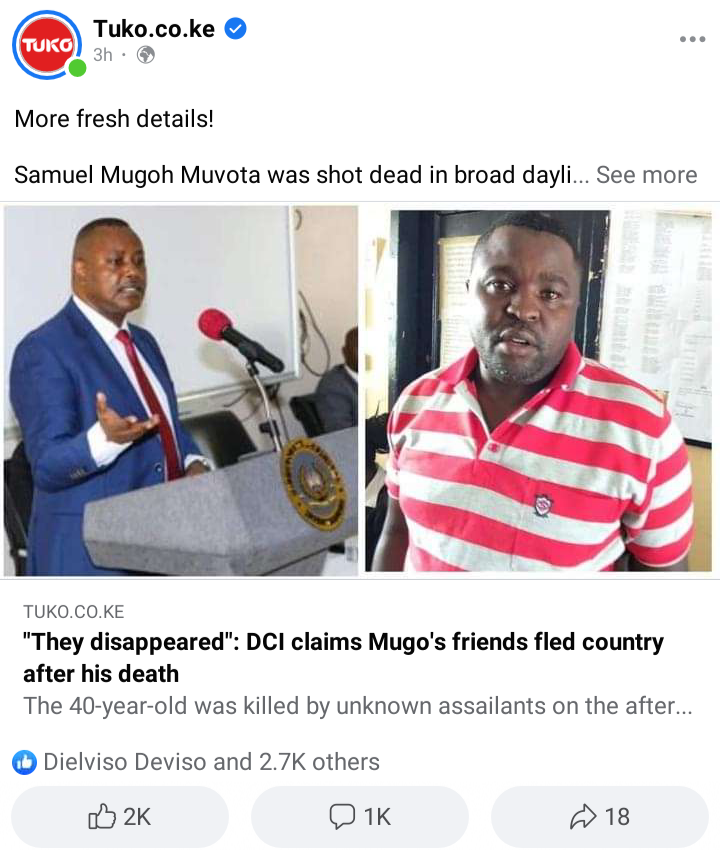 RIP: How Suspect in Kilgoris Murder Killed 2 Young Boys and Their Pregnant Mother

Why a Bull was arrested in Kakamega County(Photos)