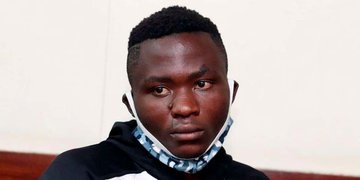 Self-proclaimed serial killer Manten Wanjala left many Kenyans stunned after revealing that he had killed 10 children. He further left many seriously shocked after leading police officers and other detectives where he had buried the bodies of his victims, some in Nairobi while others in Bungoma county.

He was, however, killed by an angry mob in his village after he mysteriously escaped from police custody in the Jogoo police station. His family reported having rejected his body in fear of bringing a curse in the area. 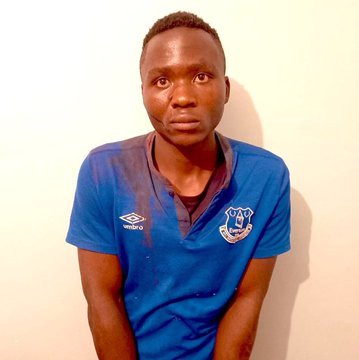 According to Bukusu elder Issack Mikiso, someone with the character of Mansten Wanjala could not be buried in their homestead alongside other family members. His body will be buried far away especially by the riverside.

According to this Bukusu belief, the river will sweep away all the bad omen and the curse brought by the serial killer. He added that for this reason, the Bukusu people don't eat fish because the fish might bring bad luck after sharing the same water that has interacted with dead bodies. 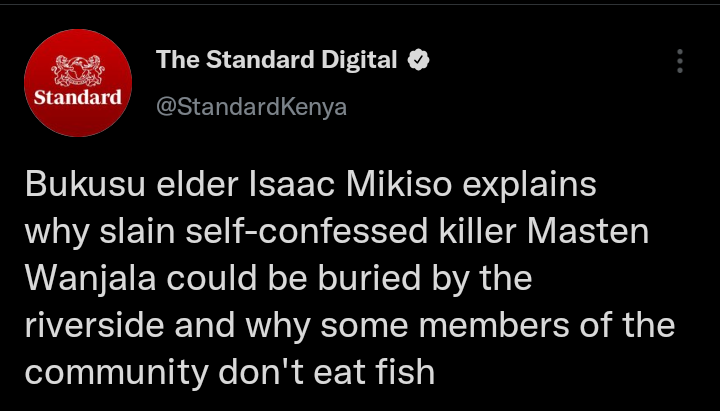 Mansten Wanjala's family was also reported to be absent after the government conducted an autopsy on his body. No one was around to receive the results.

His father asked forgiveness from the family of his victims saying he was sorry on behalf of his son. He said he did not expect his son to become such a monster.