Last Moments of Susan Before She Was Found Dead on The Streets by Morticians, Beaten by Police

By HelenMalkia (self media writer) | 10 days ago 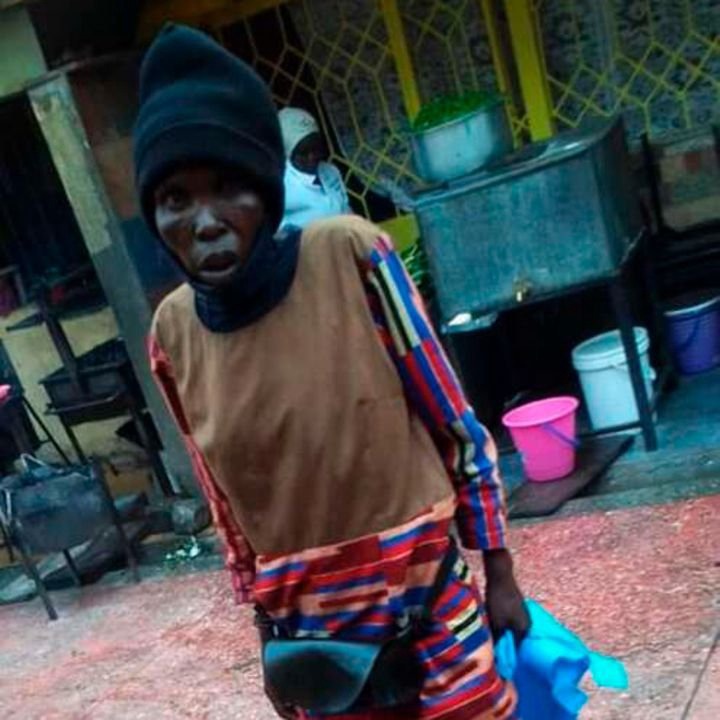 When Susan Wanjiku, a street mother, saw women crowding in front of Jamia Mosque at around 7:30 pm she thought they were receiving some alms. Minutes later officers from Central Police Station arrived and rounded them up before being bundled in a waiting truck.

According to a witness who was also arrested together with the 50-year-old, Mary Karambu, they were forced to sit on a cold floor before being escorted in pairs. Those who went never came back but only screams were heard. 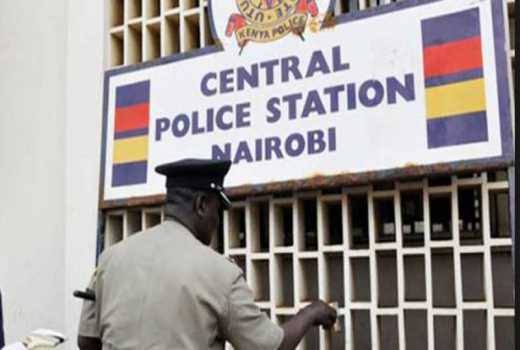 “We were ordered to take off all our clothes and were beaten with the stinging nettles, which make the body itch uncontrollably. Since it was dark, three males had torches, and the females inserted their fingers in our private parts,” Karambu said.

Susan was released before Mary. The next day Mary found her sleeping under a building along Kimathi Street but when she called her she did not respond.

Mortuary attendants, all females, claim that they bumped on her body on the street in the morning when they got to work. The body, they say, was picked by police officers and her identity is unknown, however, her fingerprints were taken to help identify her. 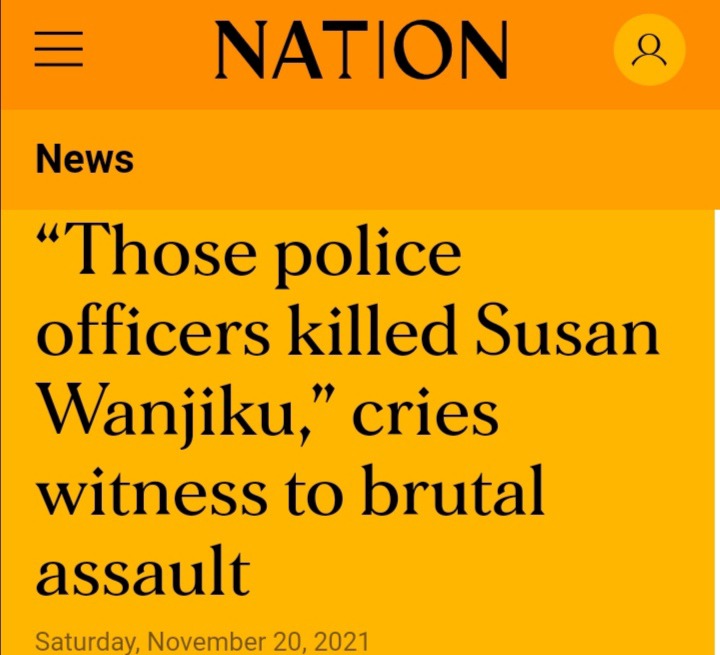 Another Blow To Western As Another Elected Legislator Dies