By NewsAdvocate (self media writer) | 5 months ago 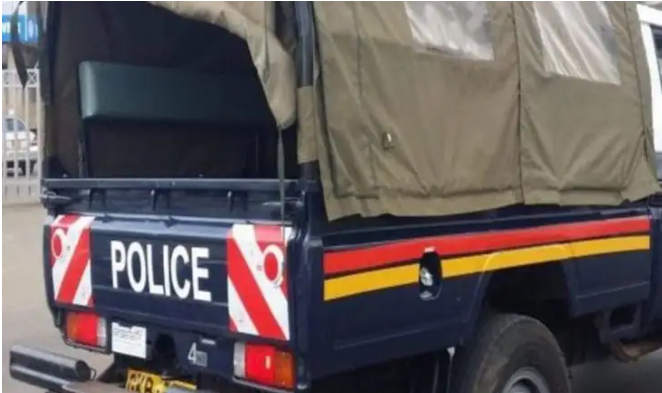 A sombre mood has engulfed Wanguru police station after the death of the Officer Commanding Station (OCS) who collapsed and died inside his house in Mwea East Sub-County in Kirinyaga County.

According to reports, it is alleged that the officer identified as Julius Mwangi Ndungu had made calls to his colleagues who did not respond at the time until Saturday morning.

Two officers identified as Mary an Inspector General and Muriithi a Police Constable and the station driver proceeded to his home using a motor vehicle of registration number GKB 279T.

A report filed at Wanguru police, read “They proceeded to check on the OCS Julius Mwangi Ndungu after making several calls to reach him but they all went unanswered since Saturday morning,”.

On arriving, they found the door locked from inside which prompted the driver to climb the perimeter wall to unlock after which they accessed the house through the main door that was wide open.

Inside the house, they shocked to find the body of the OCS lying on the floor of the sitting room.

This forced the two officers to reach out to officers at the station and the scene crime personnel were called to process the scene.

A search was conducted in the house and the officers managed to find a medical treatment note from Kimbimbi Sub- County Hospital dated Friday, November 11, some packets of medicine, Ksh50, 200, a mobile phone make Huawei, leased fuel card, a Ceska firearm which had a total of 14 rounds of ammunition. His certificate of appointment and other personal documents were also picked by the officers.

It has also emerged that the OCS had not shared with his colleagues that he was unwell but had on Friday excused himself from work. 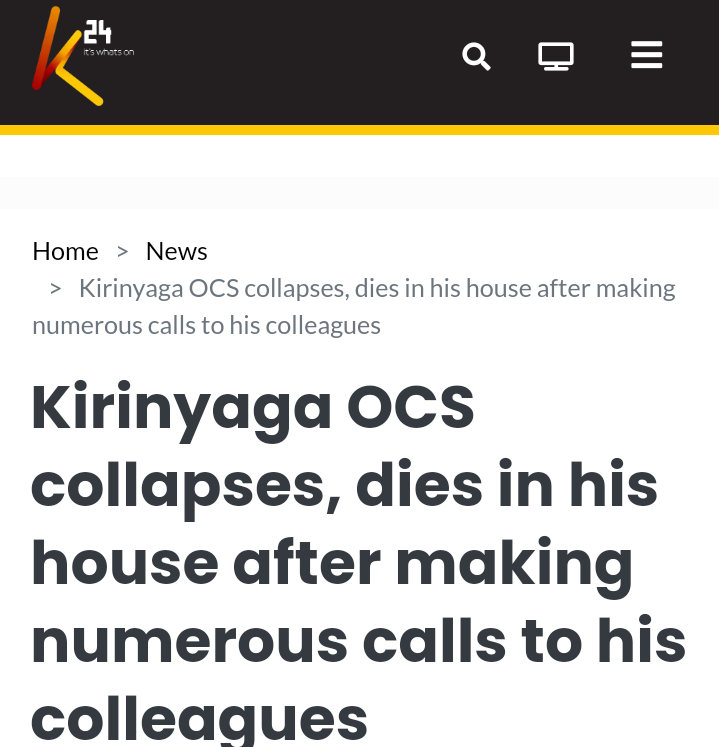