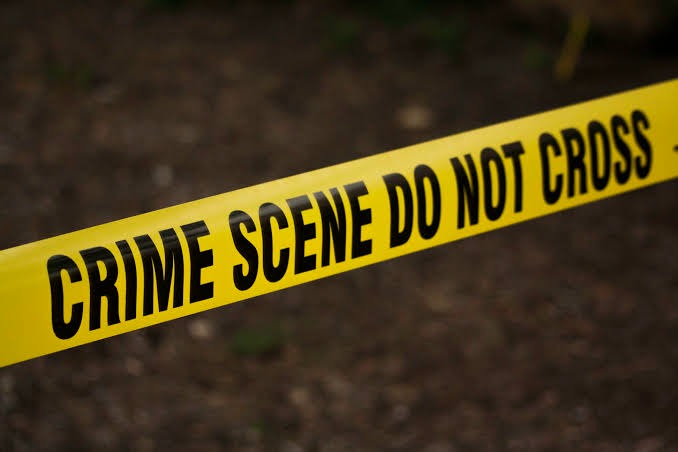 Detectives have unravelled how Ms Charity Njeri Kimathi was killed and her body dumped by her driver who she had sacked a few days before her demise. The yoghurt trader did not like how her driver smoke bang excessively while on duty delivering the product.

Speaking to a local media, a waitress at an eatery where the suspected killer went to take food hours after committing the heinous act said that the alleged killer gave her a phone and said that police were looking for it. He further claimed that the owner was dead.

“He told me that … he had found the phone in the seat he sat on as he took the lunch...he added that he had heard that its owner was dead. He told me that the phone should be taken to the station,” a waitress told the media.

It is reported that the alleged killer wanted to implicate the officers at Maragua Police Station. However dusted the phones for fingerprints and used the elimination method for all the prints - including those of the officer and waitress who received it, resulting in the ones of the driver.

The deceased was planning to wed her fiancé on December 23. Her body has been deposited at the morgue as the family is seeking justice. 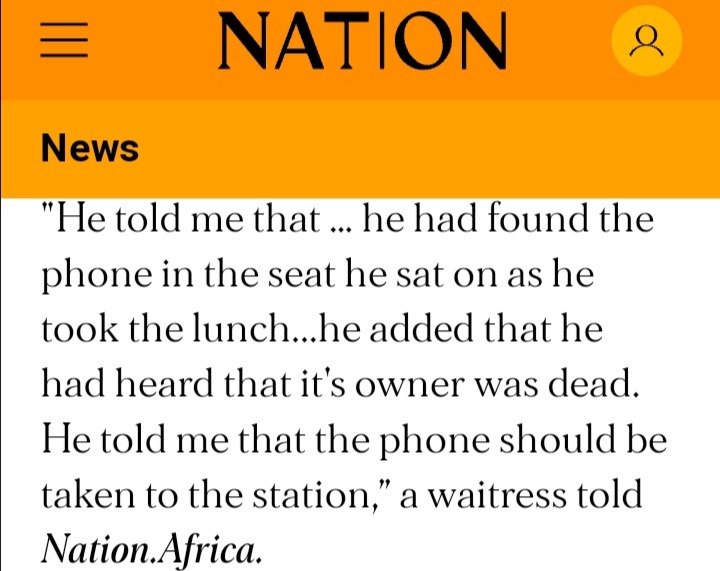