Saddam was Hanged to Death 14 years ago, See the Man Who Betrayed him

Former Iraqi leader Saddam Hussein died on December 30 2006 (that is over 14 years ago) and his brutal rule was marked by costly and unsuccessful wars against neighbouring countries. 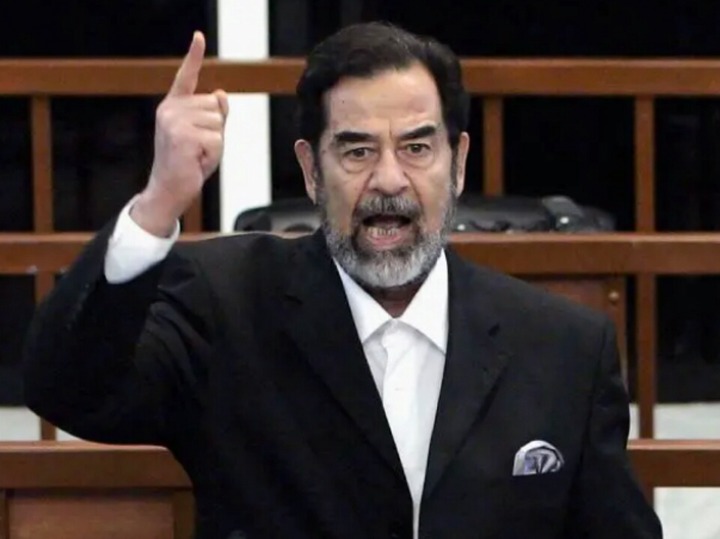 From there, he was moved to a U.S. base in Baghdad, where he would remain until June 30, 2004, when he was officially handed over to the interim Iraqi government to stand trial for crimes against humanity. 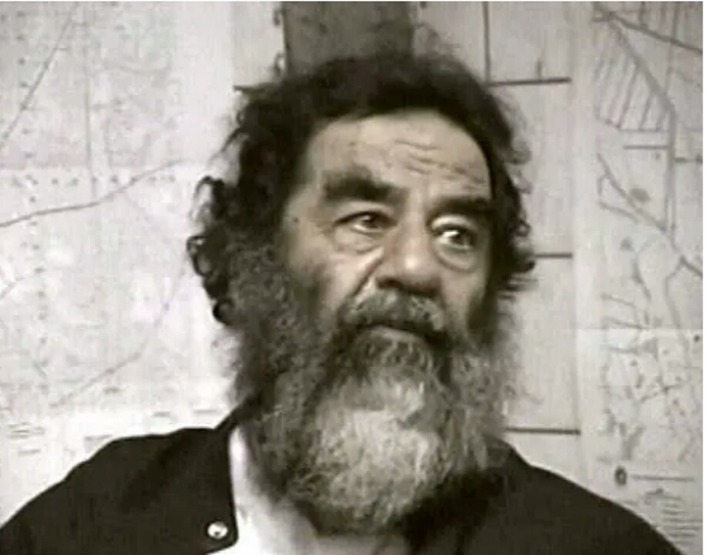 Muslit was Saddam's "personal bodyguard and companion throughout the period of his disappearance as he moved from one hideout to another.

It is reported that he went on to inform some of his relatives of his plans to betray the late Iraqi leader and "contacted the Americans through one relative he trusted,"

According to the plan Muslit had "to drug him ... to guarantee his capture alive, without giving him a chance to resist or escape