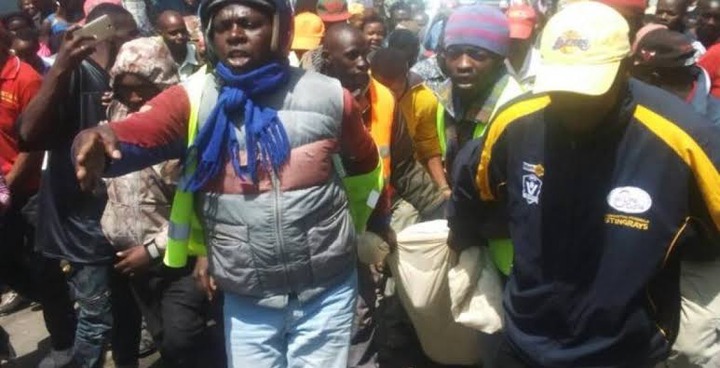 According to a Tweet by the Directorate of Criminal Investigations (DCI) on their social media platform, Evans Mutai, a shop owner at the Sibaiyan location, was arrested after he stabbed Festus Keter, 35, on the chest following an argument over the debt.

“The suspect went on with his daily business after allegedly committing the act. The incident followed an argument over a debt, which the deceased owed the shopkeeper,” DCI said.

The police report indicate that the deceased was stabbed and left for dead outside the suspect’s shop and that he didn't not instantly die. The profuse bleeding is what led to his death since a pool of blood was found besides his body at the crime scene.

“A concerned villager who stumbled on the body of the deceased, informed detectives based at Chesoen police station about the incident prompting them to take action,” the police said.

The police launched a manhunt for the suspect and he got arrested soon after fleeing when he heard that the police were searching for him.

The police also manged to recover a blood-stained knife which is believed to have been used by the suspect to commit the heinous act and will be used as an exhibit in court. 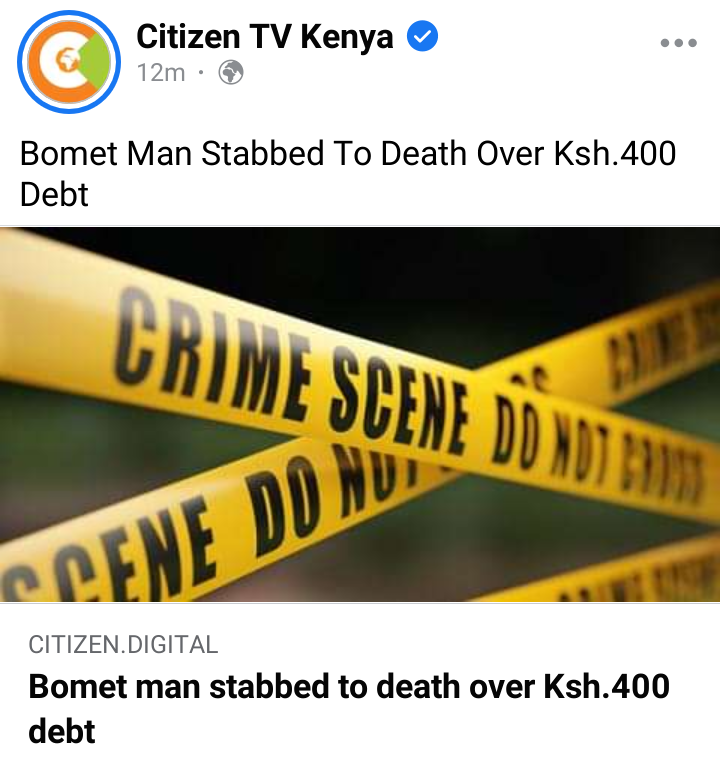