By Kenupdates.com (self media writer) | 1 year ago 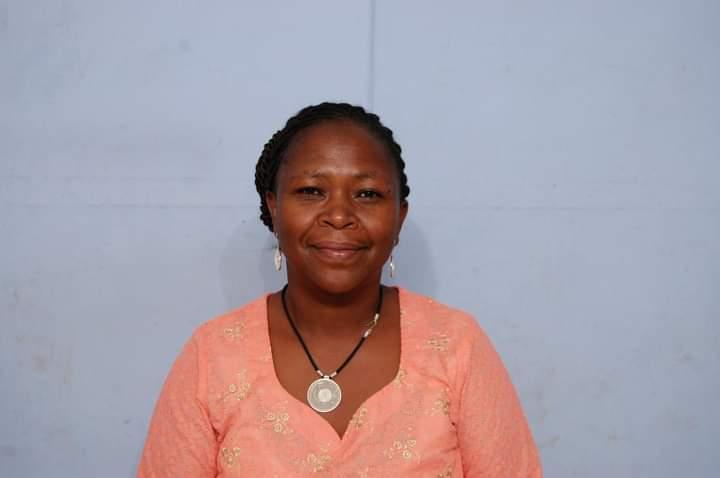 National Lands Board official who went missing on Friday has been found in the city mortuary.

According to the report from the police is that the body of Jennifer Wambua was collected on Saturday around Ngong area.

She was the deputy communication director at the lands commission. After her unknown whereabouts by her husband a mixing person case was filed at Capital hill police station by him. He had searched for his wife in hospitals and other suspected locations within Nairobi claimed Joseph Komu, the husband.

However Wambua had left her personal items including even her mobile phone and lacked lunch in the family's car raising a twist on the matter.

According to Komu he dropped his wife the mother of three at her place of work at around 7 am. She was later seen on CCTV footage leaving the office at 10am.

He called his wife as usual at around 10 am but she did not pick his call. According to him he did not panic because he thought his wife might be busy with office work.

Could she be kidnapped at her place of work? However her body has been found in the city mortuary. What are your views concerning the missing of the lands commissioner? Share them on the comments section below.

Content created and supplied by: Kenupdates.com (via Opera News )

Do You Know Them? If You See Them Report To The Nearest Police Station

Egerton Student Jailed for 10 Years After Confessing To Killing His Lover.

Dream About A Dead Person Being Alive And The Meaning