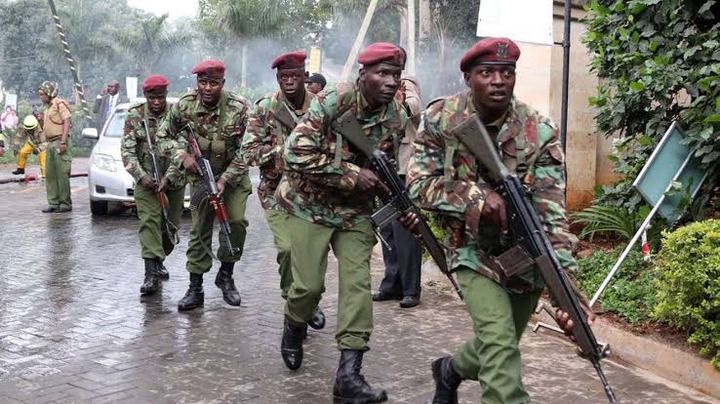 Detectives in Kilimani are currently investigating an incident where two men and a young woman were all nabbed with guns.

According to sources and a report filed at the Kilimani Police Station under the OB Number 17/17/08/21 on Tuesday, two suspects, a man and a woman, were arrested while driving a Toyota Land Cruiser V8 on Argwings Kodhek Road at 2pm.

Police said the vehicle was “strange” as it was being driven without the front number plate.

“[Police] officers on patrol flagged down the motor vehicle at the junction of Argwings Kodhek Road and Ring Road within Kilimani. There were two occupants in the car, namely Chris Mwangangi and Lucia Wanjiku,” says the police report.

A magazineless Ceska pistol, whose serial number had been erased, was recovered. Also retrieved, was a revolver pistol of serial number KE KP 36338.

After serious questioning the Mwangangi said the vehicle was not his but it belonged to a man now identified as Jeff Maina.

A police statement indicates that Jeff kept calling Mwangangi during his time at the police station.

However police officers hatched a plan and Jeff was slowly lured to the police station, with allegations that his vehicle had been nabbed on a traffic offense.

The owner (Jeff) drove in a few minutes later in a Mercedes-Benz car of registration number KBR 786Z and He was also arrested.” 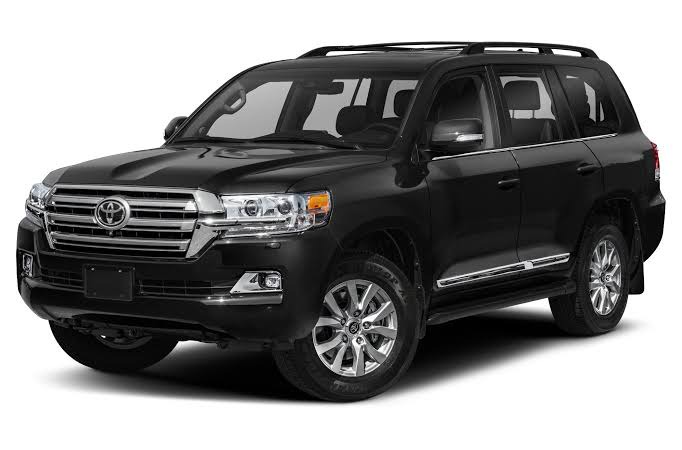 The officers also searched The Benz and shockingly recovered a Ceska pistol, magazine loaded with seven 9mm bullets were found in the vehicle. Also recovered were two handcuffs, a police pocket phone and several identity cards.

Police officers however remanded the suspect with more investigation into their actions and how they obtained those guns yet to be established..

The shocking incident comes at time the number of criminal activities in the country have skyrocketed to a worrying trend.

A majority of these rogue criminals hace been killing and robbing innocent kenyans at their own peril.

Cops have one the other hand been working round the clock to ensure that kenyans get adequate security across the country.

In a previous expose by CitizenTVKe , a huge number cops were found to be hiring out their guns to criminals helping them perform their ungodly acts. 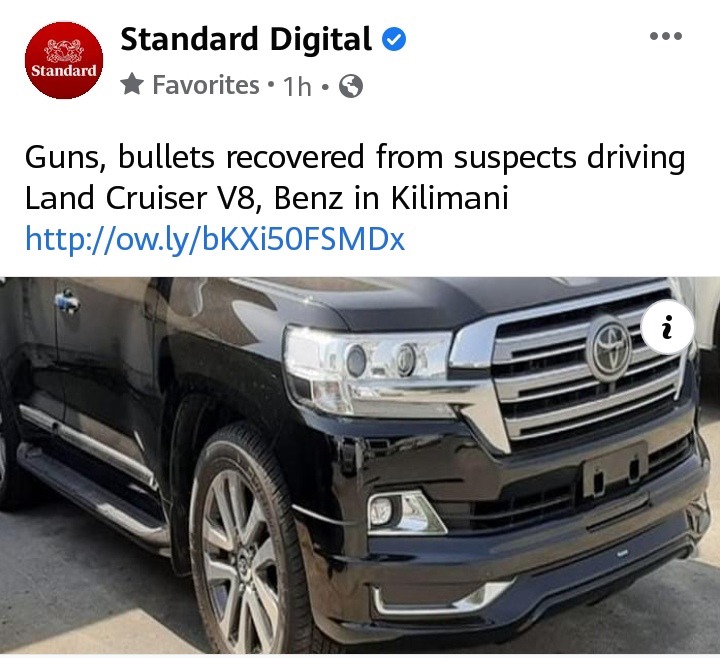