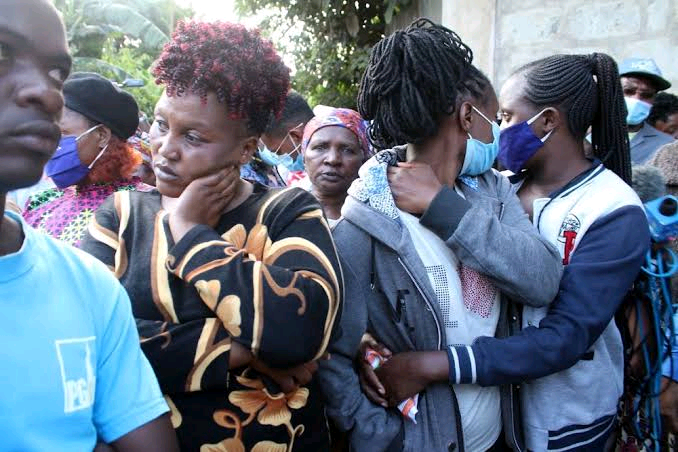 Shock and sorrow engulfed Thunguma as teenage girl was on Friday night shot dead by a firearms dealer, Nyeri County.

Nyeri regional police commander who confirmed the incident said the suspect has since been arrested and police investigations are ongoing.

Preliminary reports revealed that three suspected thugs have raided the home of the accused on Friday night and stole some householditems.

It is during their daring escape that the owner of the house(arms dealer) opened the firearm on the duo and mistakenly shot the teenager to death. 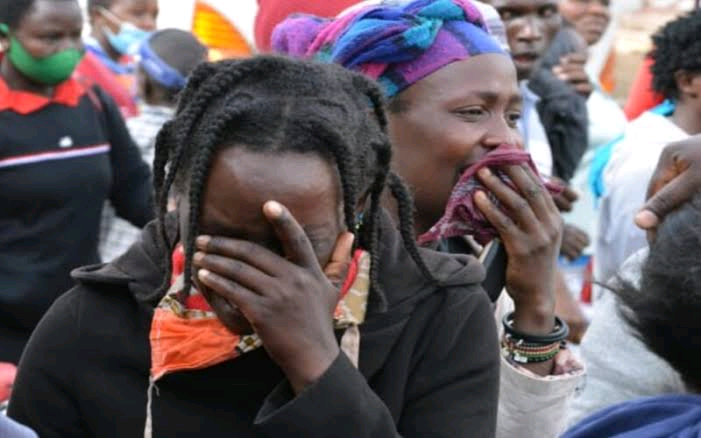 Police said as per the investigators, they believe the teenage girl was shot by a Ceska pistol which was found hidden behind the door.

Police have nabbed the firearms dealer who has since confessed to shooting the teenager under mistaken identity. 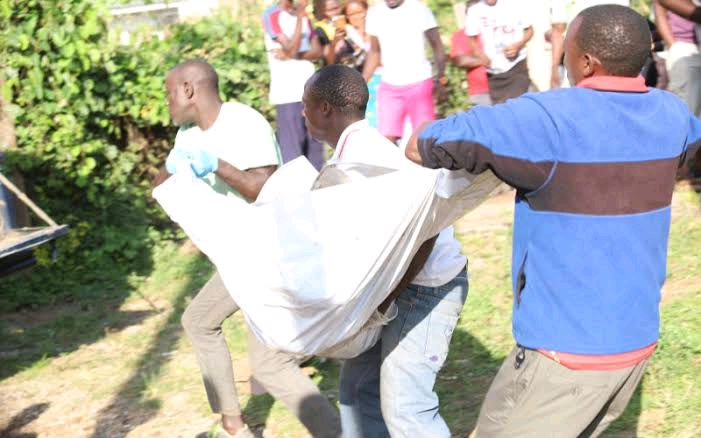 However, the body of the deceased was transferred to the hospital mortuary awaiting postmortem.

The suspect is currently booked at police station pending his arraignment in court.

He will be charged with illegal handling of firearms and dealing in unlicensed firearms business.

Amina Abdi on The Spot After Getting Exposed For Causing Toxic Work Environment.

As Long As There Is Money, Everything Else " Tutafuliza". 2020 Hit Maker Justina Syokau Now Says.

BREAKING; Manchester United Star Leaves The Club and Joins Sarie A Side, Latest On Transfer Updates

Why suicide? Possible cause of DJ Lithium's suicidal act his workplace