6 People Die in a Deadly Gunfight at a Park

A battle between two rival groups of herders in a game park in Isiolo County left six individuals dead and a few others nursing serious gunfire wounds. 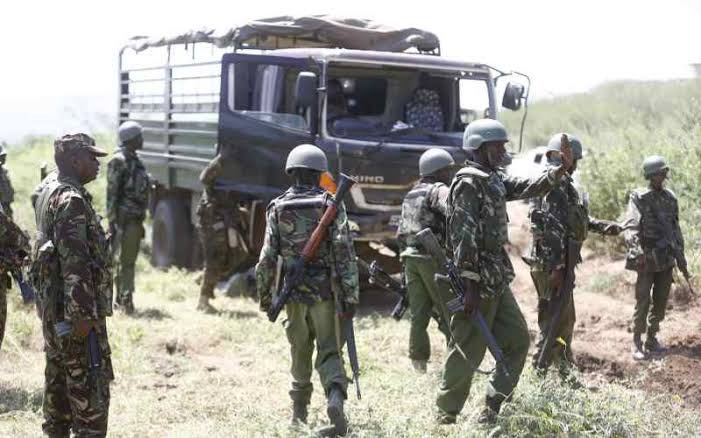 One side, from Leruko town in Kipsing area, was said to have driven their cows and goats to a drinking point along Isiolo River inside Buffalo Springs National Reserve when their opponents from a town in Ngaremara area supposedly laid a stirring trap that prompted a serious exchange of gunfire.

The recreation center, a Kenya Wildlife Services (KWS) secured region is under the administration of Isiolo County government.

There were shots nearby for around two hours somewhere in the range of (2pm and 4 pm), with the two sides accusing each other for the occurrence.

Senior cops who were led by County Commander Joseph Kigen were said to have been on the ground from Saturday evening and County Commissioner Herman Shambi said six individuals had been killed in the incident.

The episode brings to 10 the total number of those killed in banditry and stirring occurrences in a period of three weeks. 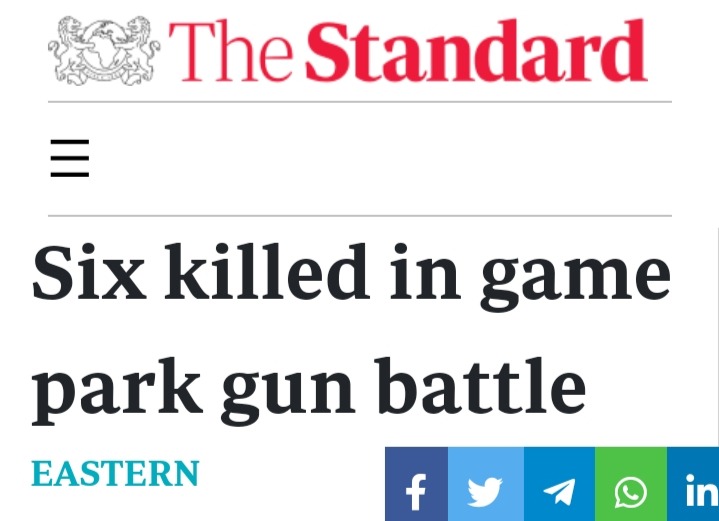