Breaking News, One die As Others Seriously Injured After Attacks 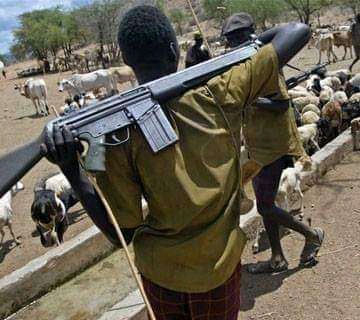 Following yet another banditry attack, tensions are rising in villages along the West Pokot-Turkana border. The banditry incident was apparently accompanied by cattle rustling.

One person was shot and three more people were seriously injured in one of the listed villages, Sarmach.Hundreds of animals were also stolen by the criminals.The bandits and cattle raiders that carried out the attack, according to trustworthy reports, were from Turkana County.

Governor John Lonyangapuo of West Pokot paid a visit to the injured victims at the Kapenguria County Referral Hospital and severely condemned the crime. He also stated that he does not hold the leaders responsible because they performed their part. 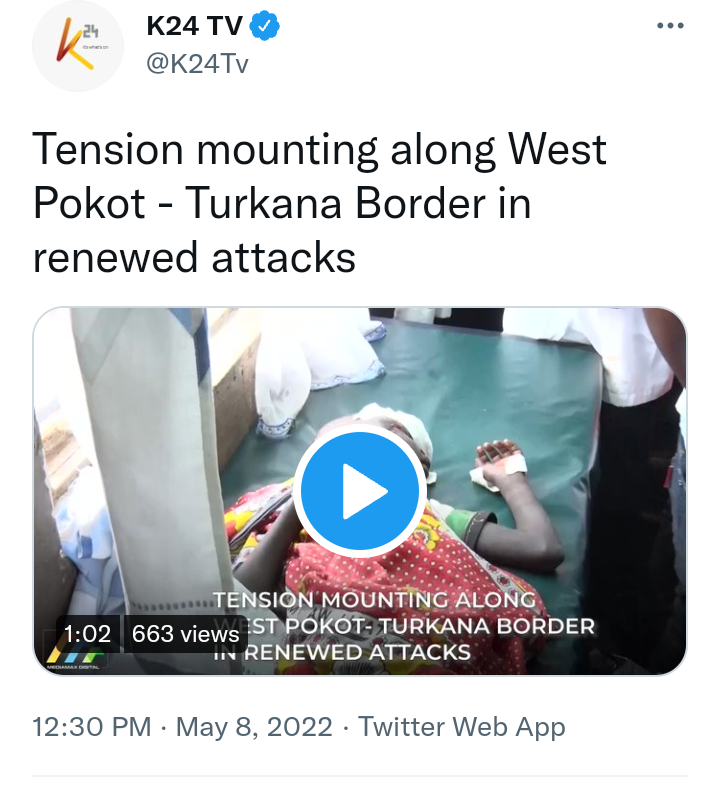 Rather, it is the security system's opulence along the West-Pokot and Turkana borders that is to fault. Unfortunately, he stated that over a hundred people have perished, hundreds of animals have been stolen, and numerous locals have been displaced in the Kerio Valley region since the year began, delaying progress in the region.

He now urges the leaders of the two countries to continue talking in order to resolve their conflict once and for all in order to avert future terrible attacks. He also urged security to be vigilant in their exclusive responsibility of manning the border.

HBO Presents House of the Dragon, A Game of Thrones Prequel