Despite the hardships while growing up, many Kenyans aspire to give their future children better lives than what they were given. A good example is a Kenyan who is currently based in USA 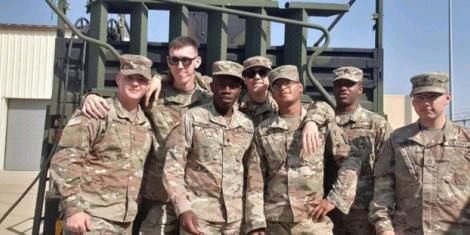 Through a past interview while motivating struggling Kenyans, Immanuel Gitamo confessed that they passed through a lot while growing up in Kitale together with his brother. This was after their parents abandoned them by the road and left, never to be seen again. Luckily, Gatimo with his brother were adapted by an old couple who found them by the roadside and treated them like their own children 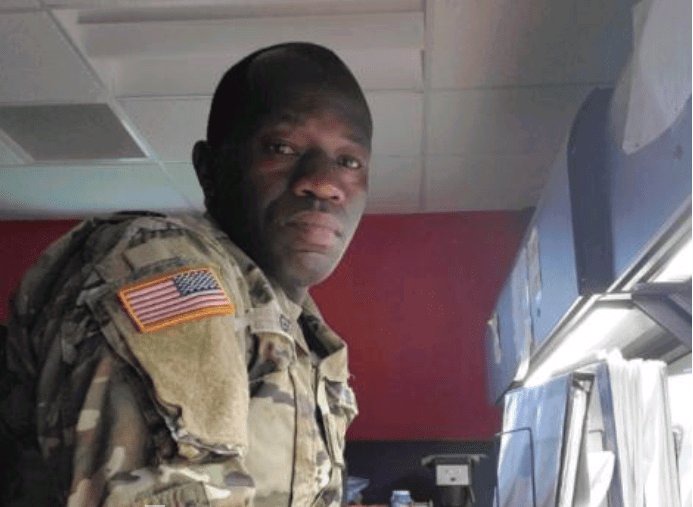 According to Gatimo, schooling was not a problem despite being brought up by a struggling couple since they were granted bursaries in local schools. After he finished his secondary school, Gatimo was lucky enough after he applied and won a green card which allowed him to go to USA and stay their legally 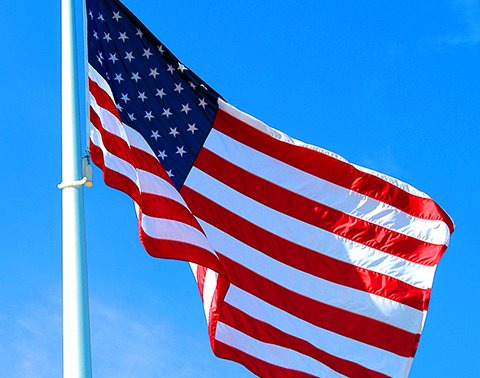 It is here whereby he got a chance to join the US army, a move that shaped his live for the best. This is because the US army sponsored his education whereby he is a graduate from the University of California where he bagged a Bachelor's degree in Aeronautics and Astronautics Engineering.

Check Out The Best Performing School In Governor Lonyangapuo's County

Pluto Is All Over The Moon After He Reaches These Numbers Of Followers On You Tube.

Learning Suspended, School Closed As Property Of Unknown Worth Vandalized