By UMEOMOKAnews (self media writer) | 4 months ago

Mr Anthony Maina is a happy man after having his teeth fixed by doctors. He lost his teeth after convolutions erupted between him and the Nairobi inspectorate officers who accosted him after he allegedly refused to pay Ksh100 as a bribe. 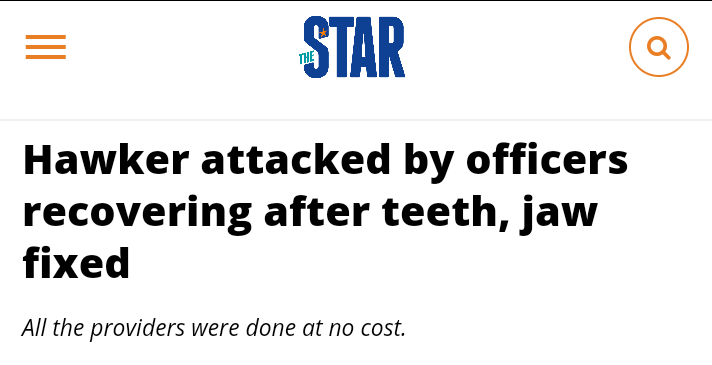 Dr. Kennedy Carson Opiyo of Orthodontics Kenya, has revealed to The Star media that Mr Maina is on his way recovering after successful teeth transplant in his Jaws.

"The young man had a broken jaw from the x-ray we took and he also had some loose teeth and deranged bite," he said.

He also revealed that during operation there were bone spices in the jaws which were removed to enhance the successfulness of the tooth transplant. Dr Opiyo also revealed that the victim was seriously injured whereby his lower jaw had broken twice at at two points.

"The two point were at the back and in the from meaning the lower jaw was loosely hanging," he said. 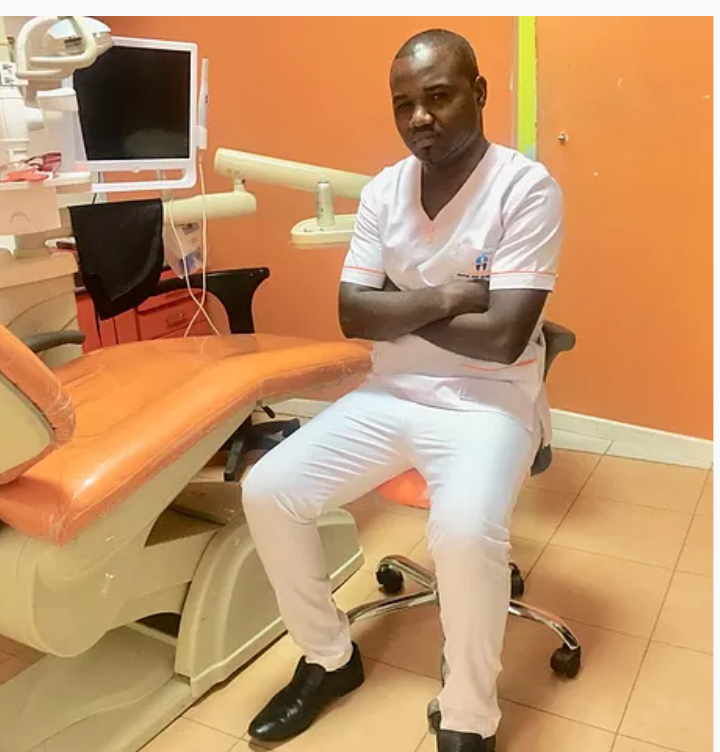 Kenyans have celebrated the doctor for a good work they have done to this man as many have slammed the officers who were involved in malicious business to an extent of injuring innocent civilians. 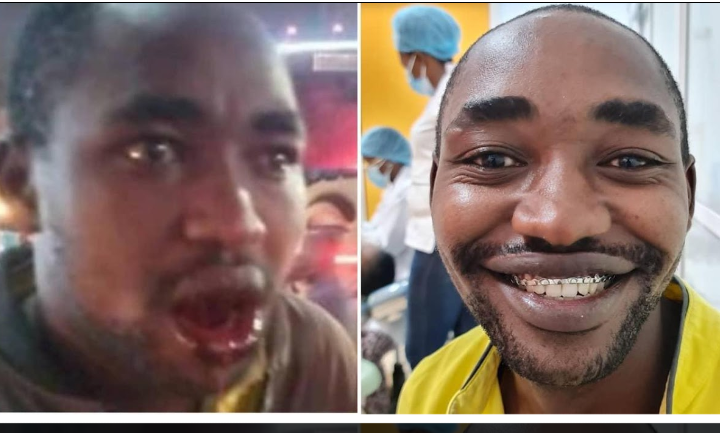 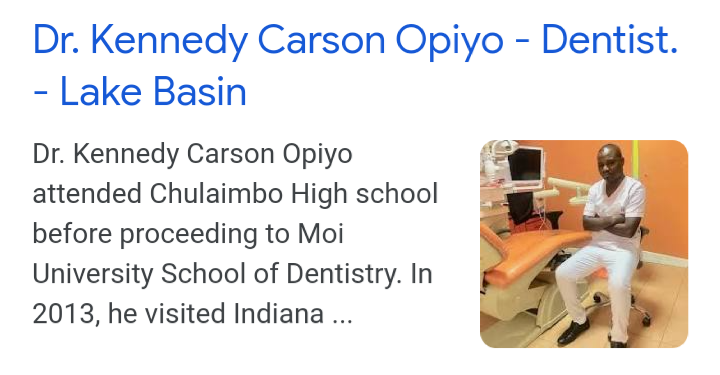 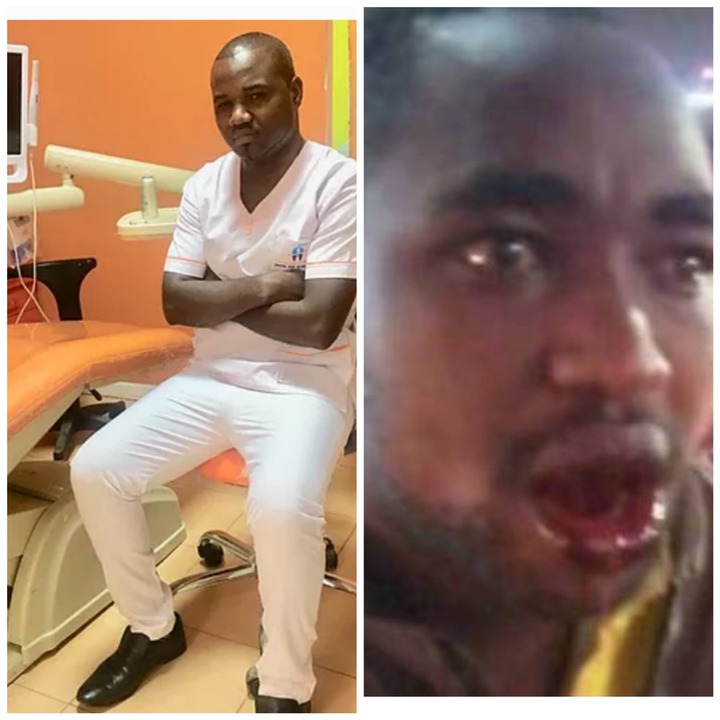