Reasons Why The Use Of Guns In The United States Is A Topic Highly Debatable.

By Creator (self media writer) | 2 months ago 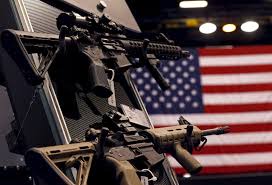 The use of guns in the United States dates back to the early colonial periods when their use was necessary for law and order. Gun use evolved into a form of recreation, where guns were tools in game hunting and shooting sports. Misuse of guns later led to a need for other people to acquire guns for protection, giving rise to armed self-defence citizens. The use of guns has been associated with varied reactions following the inbuilt US culture on guns and public preferences with high deaths and accidents associated with civilian-owned guns. A high number of gun-associated deaths, mainly from suicide, homicides, unintentional shooting, and crimes, were recorded by Wolfson. 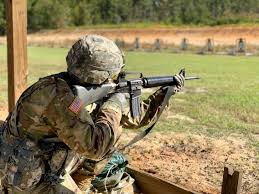 Debates on the use and disuse of civilian guns have been on the rise. Various gun policies and laws have also been established to ensure supervised guns use in the United States. Following The Second Amendment of the United States constitution that 'A well-regulated militia, being necessary to the security of a free state, the right of the people to keep and bear Arms, shall not be infringed,' any American has a right to own a gun. The use of guns leads to increase protection among the people and their properties. The proponents of gun use correctly identify the need of the public to own guns for self-defence. 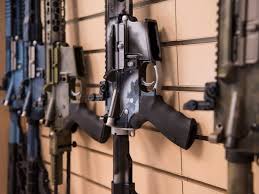 The use of guns in the United States is often misused. According to Bauchner, personalized guns are sometimes used during marital and family disputes that leave many casualties in a situation that could have been solved without losing a life. Personalized ammunition can be stolen and used in crimes. Many stakeholders advocate for more laws regulating gun usage to reduce unnecessary gun deaths, violence, and gun-capitalized crimes. Bauchner & Rivara (2018) advocate for the need to reduce the number of publicly owned guns, especially in rural areas, to reduce rates of suicide. Carlson (2020) advocates for severe punishment for any law breaks using personalized guns. Gun usage has been greatly associated with suicide and should be highly regulated; although proponents of guns feel safer, their use causes more harm and life losses.