Property worth millions of shillings has been destroyed after fire razed down a section of Gikomba Market on Wednesday early morning October 20. The fire, whose cause has not been established, is said to have started at the Southern part of the open-air market opposite the Jua Kali section and adjacent to Muthurwa Primary School located in Pumwani. 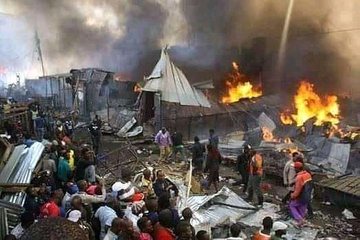 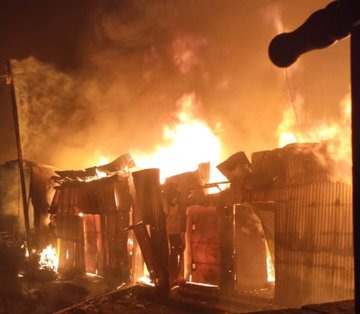 Several sheds were burnt down to ashes due to fire. Some traders and other on-lookers who were on the ground, attempted to save some of the property from the ravaging fire.

By the time of publication, the government and Nairobi County Government had not issued any official statement on the cause of the fire. 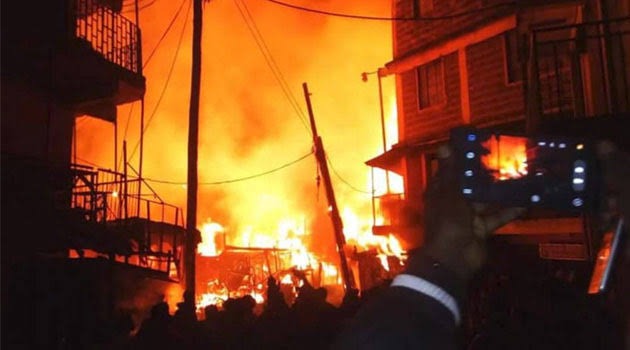 The market is popular with traders who sell second-hand clothes, shoes, bags among other items.

Incidences of fire have been on the rise in recent times. In less than two months, the market has been razed down by mysterious fire again destroying properties.

Fans Reactions After The Inmate Who Had Escaped Reveals That Given A Chance He Can Do It Again.

Welders on the Spot For Making Explosives For Alshabaab