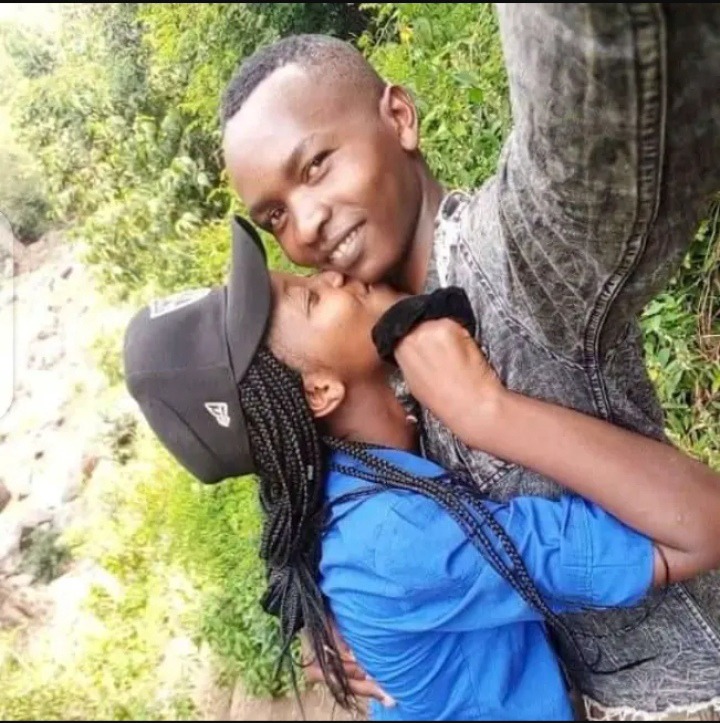 After several days of deliberations and collecting evidence, detectives from Ruiru have finally arrested a man who is believed to have killed a lady and dumped her remains at the Kimbo GSU Camp.

According to sources, Simon Ngige who was the young lady's lover has been detained by detectives in relation to the shocking murder.

Reports indicate that Esther Wambui, 18 was found brutally murdered and her body stashed inside a suitcase. 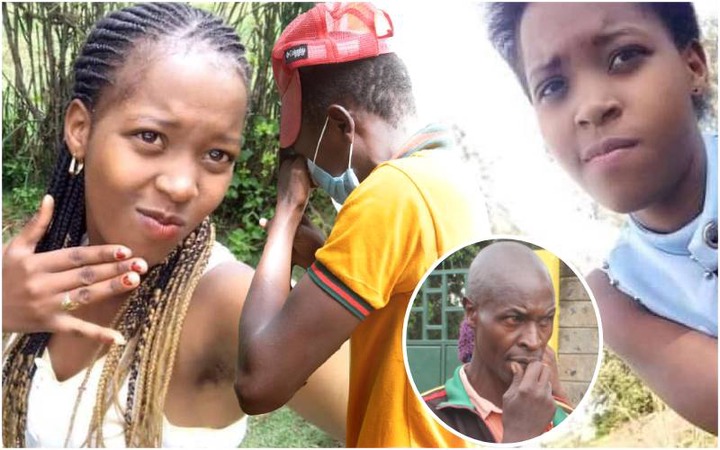 A postmortem conducted on her remains revealed that she suffered multiple fractures on the head, it is suspected that her killers hit her with a blunt object.

The government pathologist also revealed that Esther died from strangulation.

This arrest comes at the back drop of ongoing investigation to determine who really ended her life.

Some earlier reports indicated that Ngige was the last person seen escorting the young lady before she mysteriously vanished without a trace.