By Confessions2 (self media writer) | 12 days ago

man has expressed his dissatisfactions following an incident that happened today after his vehicle was found Vandalized by unknown people a few hours after he reported it missing. 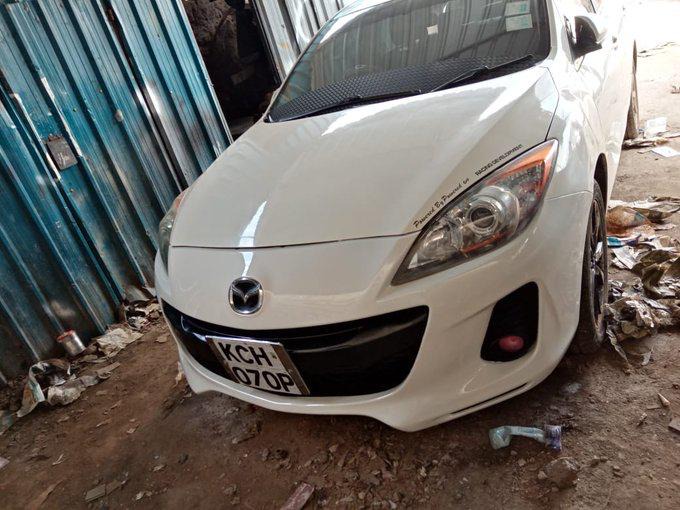 According to the reports given by the man who has been identified as James Ngugi, he claimed that his vehicle was stolen by unknown people where he had parked it in Muthure near Kanyariri police station.

In his own words caption, he stated that he had parked the vehicle after which he went by his daily business activities only to find it missing under unclear circumstances.

However, his vehicle was found a few hours after he made this report. Unluckily, he revealed that the vehicle was in bad shape after the suspects Vandalized and fled with several parts.

Reacting to this incident, a number of kenyans have urged the DCI to form an elite group of police officers to handle the criminals who are involved in this kind of business due to the fact that its currently becoming more and more difficult to park one's vehicle without the fear of it being stolen.

However, according to most Kenyans, they called upon the government urging them to close all the second hand car spare part, selling shops and only open them after their owners provide documents of ownership.

According to Most Kenyans , this is the only way in which the government was going to get rid of the increasing cases of car jacking incidents due to the fact that these robbers wouldn't have a place to sell their stolen car parts. 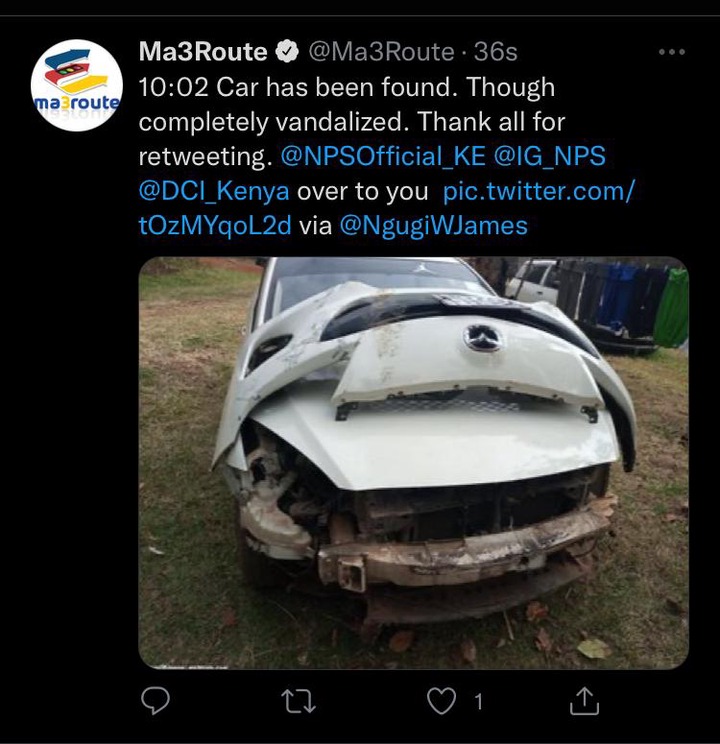 Competency-Based Curriculum in Kenya: What It Is and Why It Matters