“We Have Been Surviving on Water,” Woman, 75, Abandoned With 6 Grandchildren Narrates

By HelenMalkia (self meida writer) | 27 days 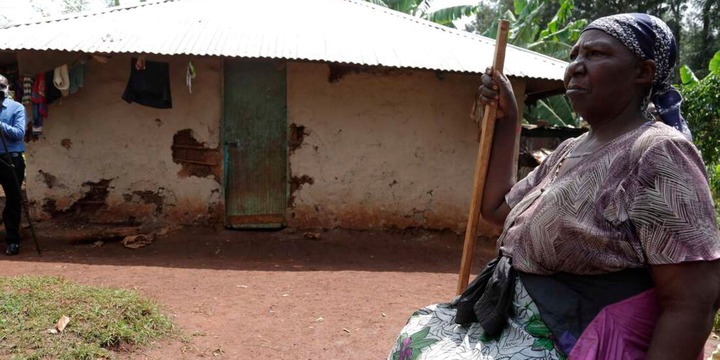 Life has been tough for 6 children whose parents abandoned them with their grandmother years ago. Esther Kwamboka, 75, was left with the burden of taking care of the grandchildren after their mother separated from their father six years ago following a domestic disagreement.

Speaking to Nation Africa, Kwamboka said life has been tough as food is hard to come by and most of the time they have to depend on water to keep them going. She adds that her eldest grandson who is 17 years old has been the one who fends for the family. 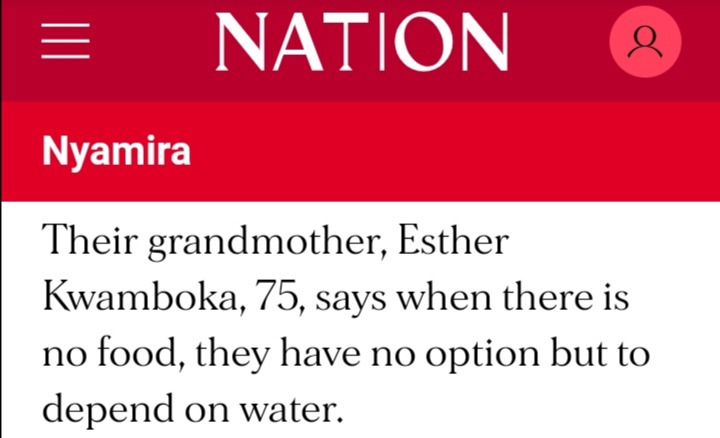 He got 204 marks in the 2020 Kenya Certificate of Primary Education (KCPE) examinations and he is supposed to join Form One in August this year.

“When I last talked to the children’s mother, she said they have their father. Their father, on the other hand, said they have their mother and that she should take care of them. I wondered why they were rejecting their children, but I told myself that I will struggle to raise them,” Mrs Kwamboka said as quoted by the media house.

Communication with the father has also been an uphill task as most of the time his phone is off. He is currently working as a cane cutter in Trans Mara after leaving his family back in March this year.

Kwamboka is urging the government to release funds that are meant for the elderly since she hasn't received the same since March after a long wait. The Ksh.4,000 that was sent to her was for two months she had not received anything.