Uganda: Police Investigates An Incident Whereby a Vehicle Dumped a Body On a Village Road and Took Off

Residents of Muganiro village, Masafu town Council, Busia district were left in shock and panic after a vehicle dumped a body of unknown person in the middle of the roar. According to sources, the deceased person appeared to have died due to strangulation. The body is said to have been dropped at Muganiro village along the Masafu-Mumutumba road. 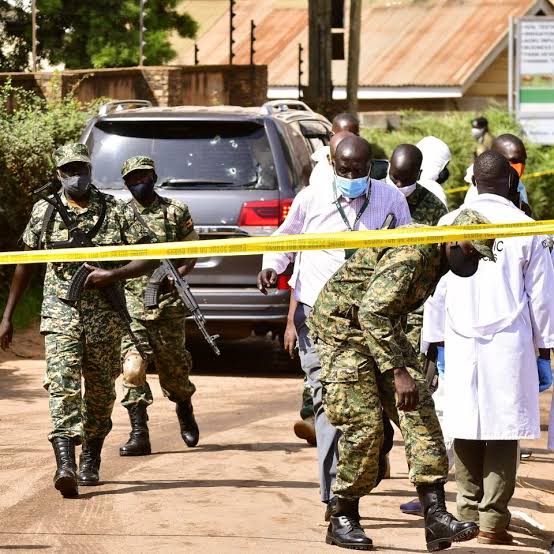 The body was moved to the morgue as investigations into the incident kicks off. At the time of reporting, no family member had claimed the body of the deceased. Police believe that the person was killed very far before his body was transported to that place since no member of the public could identify the deceased.

The culprits who reportedly dumped the dead body on the road are yet to be identified. A witness who spoke to the media claims that the vehicle was being driven at a high speed and its occupants dumped the body before speeding off. 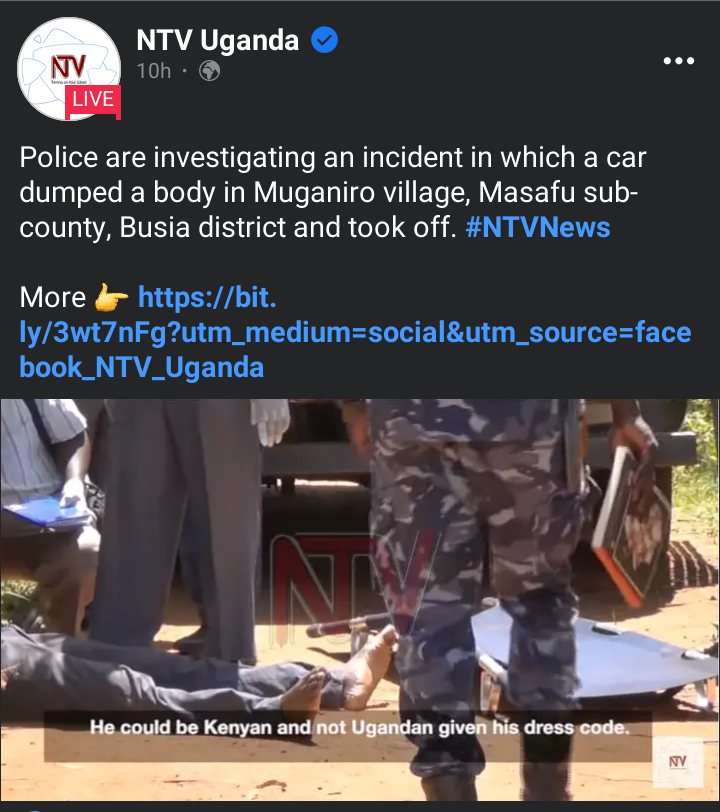 Investigations into the incident is currently ongoing to nab the culprits who are still at large. Autopsy will be conducted on the body of the deceased to reveal what happened.

"I Get Very Strong Uge to Slap Ruto Every Time I See Him Speaking," Professor Makau Mutua