According to the reports given by a reliable source of information, it has been revealed that the Bodies of 3 Kenyan women who died in Saudi Arabia have been repatriated to Kenya. 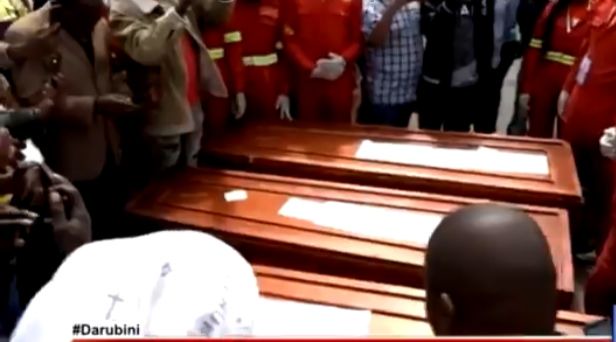 In a news report that has been shared by former Nairobi Governor Mike Sonko, it has been revealed that the Bodies of the Deceased who had been held in Saudi Arabia arrived in the country in the morning.

Families of the Deceased who spoke to the media have called upon the government to do something about Kenyan Girls who are dying in the Middle East.

According to the reports given by these families, they claimed that the death of their loved ones did not just happen calling for investigations to be done. 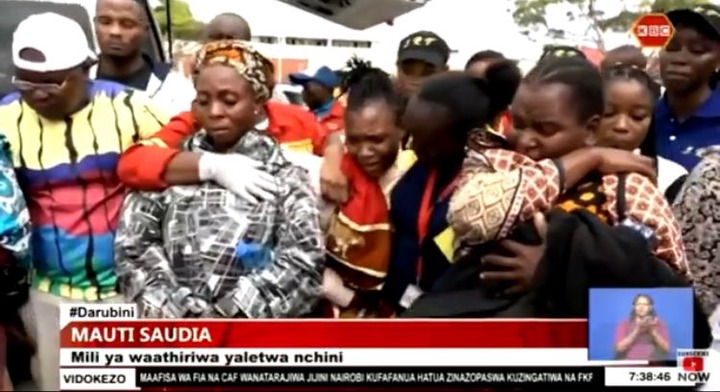 While reacting to this incident, Kenyans who took to their different social media accounts to express their opinions on the matter have called upon the government to do something about the increasing number of Kenyans who are dying, 'under unclear circumstances' in Saudi Arabia.

According to the reports given by most Kenyans, they claimed that it is so unfortunate that the government is yet to do something about this despite the fact that Kenyans keep on dying Mysteriously in the Middle East. 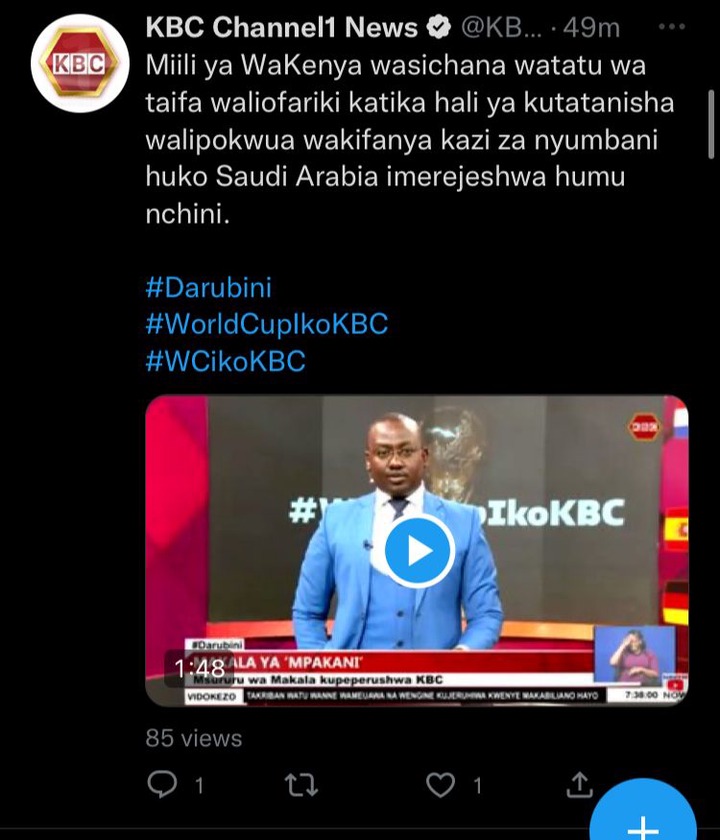