Police at Mogogosiek in Konoin are holding a suspect who killed his brother by hacking him several times over alleged family land debates.

The 35 year-elderly person recognized as Charles Tanui is said to have slashed his elder brother multiple times on the head, neck, and wrists utilizing a panga in the horrifying Monday evening murder incident which occurred at their Nyagesu home approximately four kilometers from  Mogogosiek town. 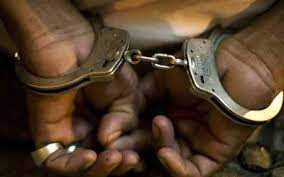 Konoin sub-county police Commander Alex Shikondi told the press that the suspect was in the tea farm plucking tea when the deceased, a 55-year-old, who was in the company of their dad showed up before he committed the grievous act.

Shikondi clarified that from the information they accumulated from the dad, the deceased questioned the suspect why he was plucking tea from his section of the land without his authority when he drew a panga he had reserved on his waist and begun butchering him. 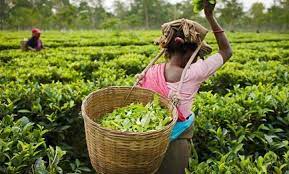 "We got the report from their dad who is a witness for this case… the two may have longstanding family contrasts over land and that is the thing that occasioned the incident," said Shikondi.

The occurrence forced the dad to hasten for safety and raise an alarm which pulled in local people who came and protected the one who was bleeding profusely and rushed him to a close by the health facility.

He was subsequently moved to Litein Mission emergency clinic where he succumbed to the wounds.

The police boss expressed that investigators visited the scene where they recovered blood-stained corroded panga and a yellow hooded top which was additionally blood-stained left by the suspect who later presented himself to the police. 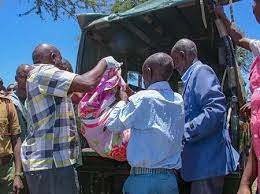 Physical assessment at the funeral home, he noted, appeared that the deceased had four deep cuts on the head, one on the neck, and both of his wrists.

The occurrence comes scarcely seven days after a similar one at Sigor in Chepalungu where a man additionally killed his sibling over the same family dispute.

The cases come amid worries among church leaders and legal officers who are calling for a solution over such expanding incidents. 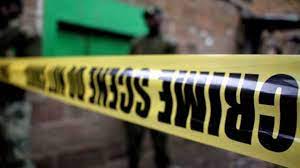 A year ago, Bomet high court judge Roselyn Korir said by the reports from the court's registry, there were 147 murder which have been recorded in court from the county between 2017 and 2020.

Among the reasons for murder, she noted, are land disputes and love-related issues.