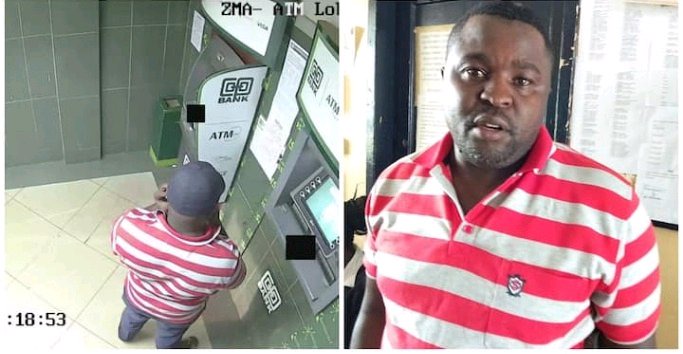 According to the DCI, Samuel Mugoh was a notorious gang leader who robbed unsuspecting kenyans around the city.

It has emerged that Mugo would use ladies he had trained to obtain, phones, Atm cards and identity cards from unsuspecting revelers through drinks spiking (Mchele ladies) around the city.

It has emerged that through the syndicate, Mugo managed to make atleast one million each single day.

He owned several homes, and a fleet of vehicle, the DCI has reported that he used to do this shoddy operations from one of his houses in 44 area.

Well, as they uncover the incident detectives have revealed that Mugo was just one amongst his allies who have since gone missing.

The DCI has established that he had fallen out with some of his allies before he was ruthlessly murdered in cold blood.

His allies have been traced to the neighboring Uganda where they went hours after his assassination.

Cops believe that this was a case of a deal gone bad, Mugo is alleged to have used police officers to escape arrests each day. 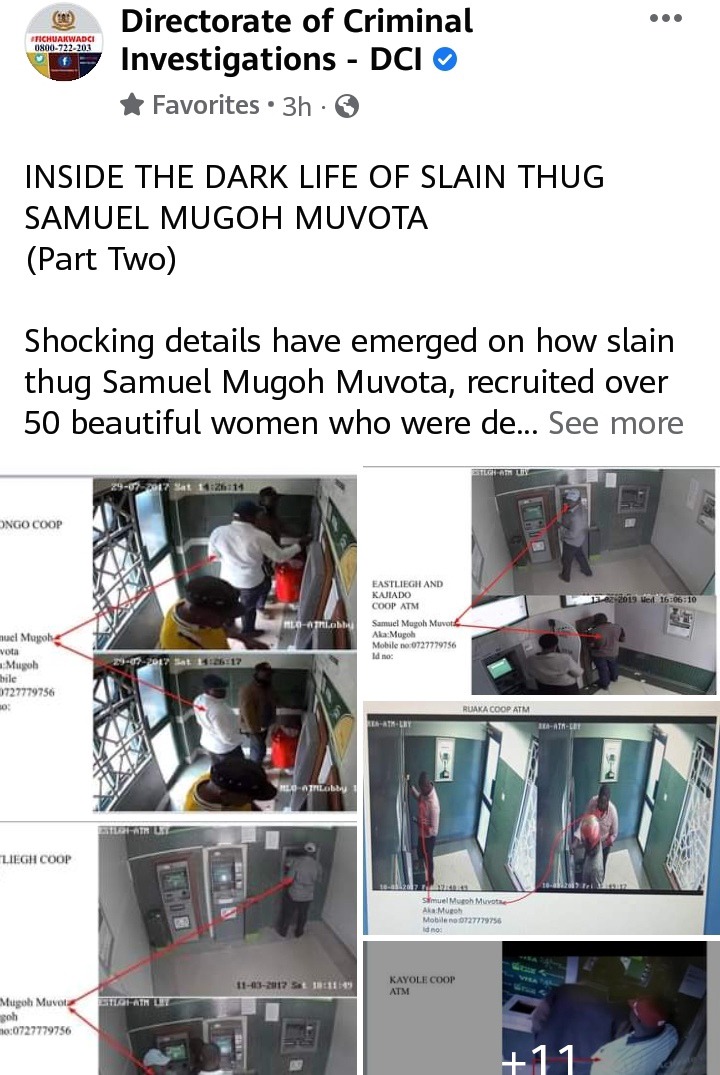 Not The Lake Region, See the Top Counties With Highest Literacy Levels in Kenya; Homabay Featured

Why Bicycles and Motorcycles Popular In Mpeketoni, Lamu County

"4 Areas In NEMIS" That TSC Teachers Should Not "Take Lightly"

JUST IN: A Win For Kiambu Senatorial Aspirant As Court Makes This Order To IEBC Ahead Of 9th Polls