By COLMANEWS (self media writer) | 2 months ago 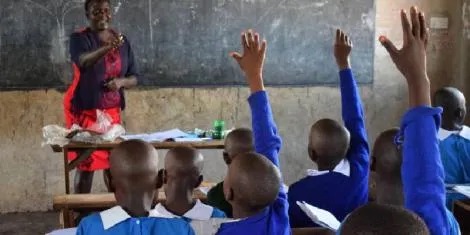 A manhunt has been launched in Nakuru County for a group of armed thugs who attacked and killed a police officer assigned to the elite Recce Squad.

According to Nakuru County Police Commander Peter Mwanzo, who confirmed the incident to Kenyans, the three were attacked by thugs armed with rungus and machetes in the Mazembe area.

According to a police report filed on Sunday, December 4, the three brothers were on their way home from a family meeting in Nakuru City Centre when they were attacked by the thugs.

The attached, according to the police, were armed with crude weapons such as machetes and rungus.

While staging a fight with the suspects who had stolen their phones, the three brothers sustained multiple bodily injuries.

Police officers on patrol rushed them all to the Nakuru Provincial General Hospital (PGH).

However, Onywonki died from his injuries while being treated at the hospital.

The scene was visited by National Police Service officers and DCI under the command of SCPC Nakuru West and Sccio Nakuru West, according to the police report.

Content created and supplied by: COLMANEWS (via Opera News )