Jane Mugo, Kenya's known private investigator has broken her silence on the harrowing ordeal that befell her on the evening of Thursday, November 25 when she was attacked by unknown assailants while she was traveling from Bungoma to Nairobi.

In an interview with a local station, the spy queen revealed that she was pursuing a sensitive murder case in Busia and they had together with the Teso Directorate of Criminal Investigation managed to make arrests in connection with the case.

While she was on her way to Nairobi while at the Ainabkoi-Kapsabet junction, she was attacked by unknown individuals who were in a Subaru that had been trailing her before she got sandwiched between two vehicles. 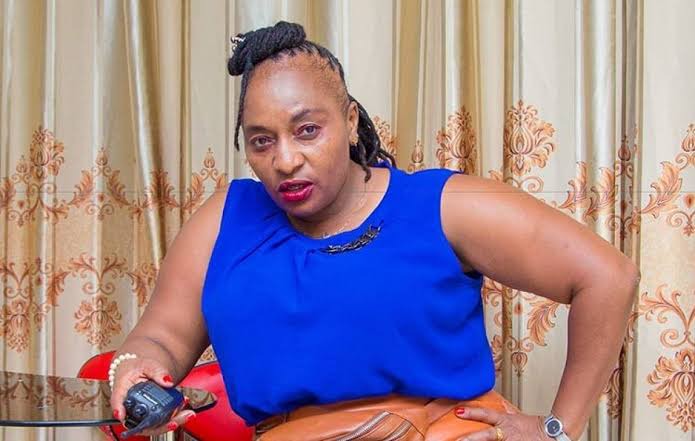 The four men armed with AK47 guns approached their car, ransacked it, before ordering her out of the vehicle. It was then that one of the attackers retreated to one of their vehicles to fetch a crude weapon, which he used in the vicious attack on Mugo.

"It was during the case investigations that I realized that a police officer had been linked to the case, I sustained these injuries trying to shield myself from the attacks, where I sustained three fractures on my arms, breaking two fingers, she stated in the interview.

She however believes that the attack could be politically related since she has declared she will be vying for the Kirinyaga women representative post during the 2022 general elections.

Marriage Between Relatives, Meet The Only Man In The Bible Who Married His Relative

Meet Okero Kite, The Yala Man Whose Skill Of Retrieving Drowned Bodies Is In The Lineage