By Sardine (self media writer) | 1 year ago

A gang of five miscreants suspected to have conspired to break into Prime Bank OTC branch, was arrested early today morning. Charles Mulo, Fredrick Muderwa, Jesse Muriuki, Gabriel Mungai and Reuben Njuka were arrested by a team of officers from DCI and Kamukunji police Station, in the wee hours of the morning, as they were about to break into the bank located at Angle House along Ukwala lane, in downtown Nairobi. 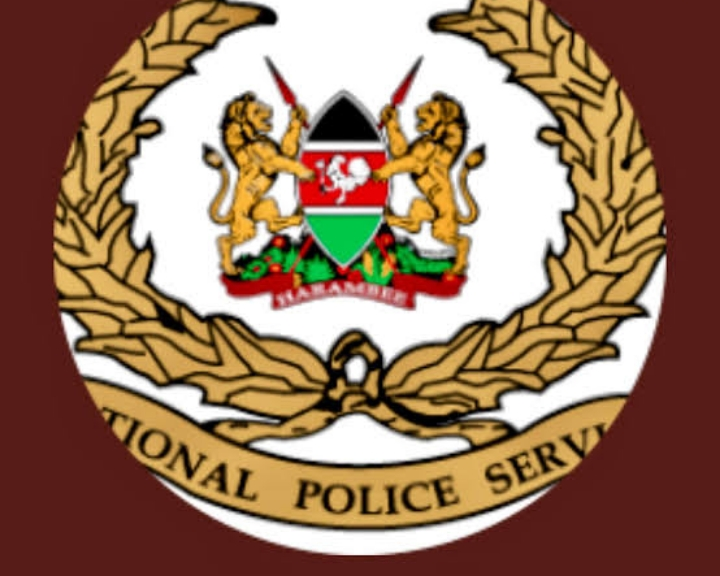 The criminals had booked themselves into guest rooms at the said building, which shares the same wall with the bank

They had planned to drill their way into the bank in the dead of the night. However detectives got wind of the plan and spoilt their party! They stormed into the building with a thud forcing the thugs to scamper, taking cover in the ceiling liDetectives however brought the ceiling down, exposing the five who clung on the roof trusses for dear life. 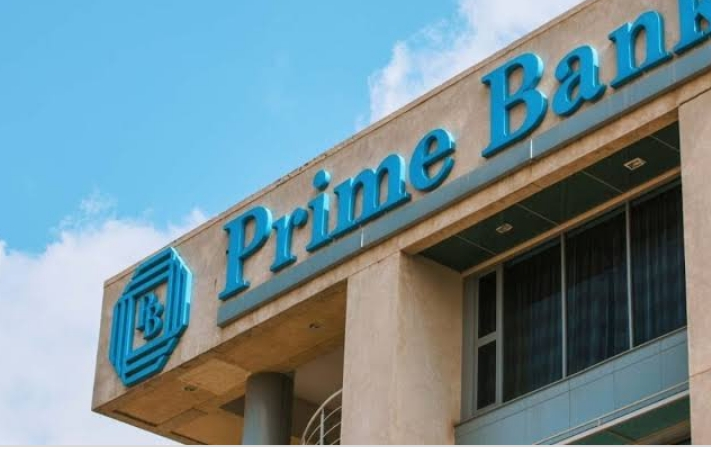 With the iron sheets above them and the armed sleuths waiting to pounce on them on the ground, the miscreants were left with no other option, other than to surrender intoke cornered rats.the good hands of our officers.

This heist stird up reactions from Kenya with how the heist would have gone down... 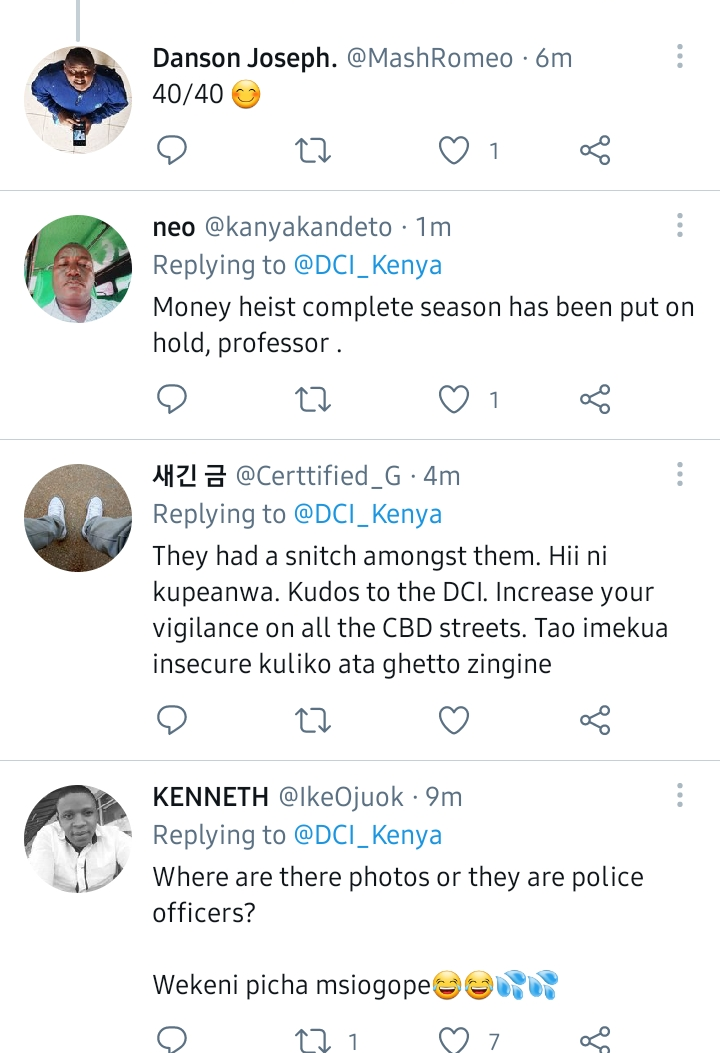 Content created and supplied by: Sardine (via Opera News )