By HustlerNation1 (self media writer) | 3 months ago 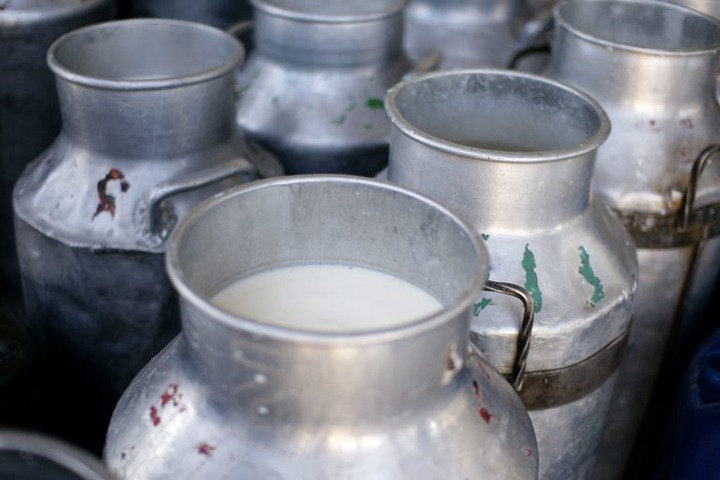 There was a tragedy in the Dallas area of ​​Embu when three armed police broke into a store and assaulted a woman who sells milk.

Officers were fully dressed in police uniforms and arrived in vehicles bearing the Kenya Dairy Board mark.

Eyewitnesses say police entered the store and began asking her why she was selling unpackaged milk without a license from the dairy council.

It was then that the police began to brutalize her, prompting the neighbors to rush to save her.

Neighbors allege officers turned violent when asked why they were assaulting officers.

The incident sparked unrest with area residents storming the premises; others to witness the drama while others to defend the woman.

Some who spoke up defended the woman saying she did not break any law to justify harassment.

“They broke into the store and asked the woman for a permit. Shortly after, they ordered her to hand over the money she had collected, ”said an eyewitness.

Sources say the officers walked away with cash accumulated from the day's sales.

Senior officers from Embu Police Station attended the scene and went with the woman to record a statement after being alerted by residents.

Our efforts to reach the OCPD were unsuccessful as his phone was turned off.