Dirty Brew Recovered by Police Buried in the Ground in Drums

By Description (self media writer) | 20 days ago

Sale of illegal brew in Kenya has been a major problem that has affected different communities. Illicit brew has also been a major cause of social evils and even broken marriages.

Illicit liquor has also led to deaths of its consumers. A few months ago, illicit brew killed people in Nakuru County including a pregnant woman. These are major problems brought by illegal liquor.

Police officers have however been cracking down the illegal brewers. The crackdown has been ongoing countrywide and those nabbed end up facing the law. 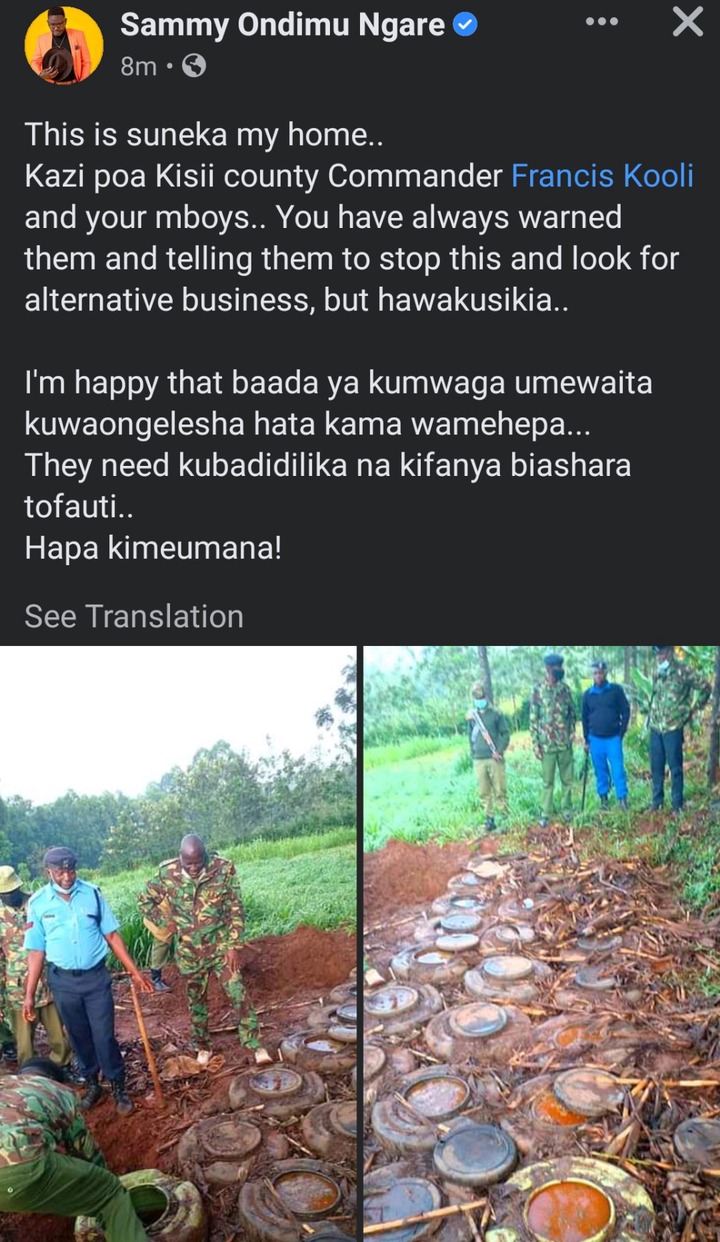 During the operation, many litres of illicit brew were recovered and poured by the Kisii County police boss and his officers. The illegal brew looked so dirty, leaving people wondering whether that is the content people drink. Shockingly, thousands of litres were found buried in the ground in big plastic containers. The brewers were using this tactic to escape from being discovered.

Unfortunately, it is reported that the illegal brewers managed to escape arrest during the operation but the officers arrested the illicit liquor and poured it.

Click links below to see what illegal brewers have been burying in the ground and selling to people; 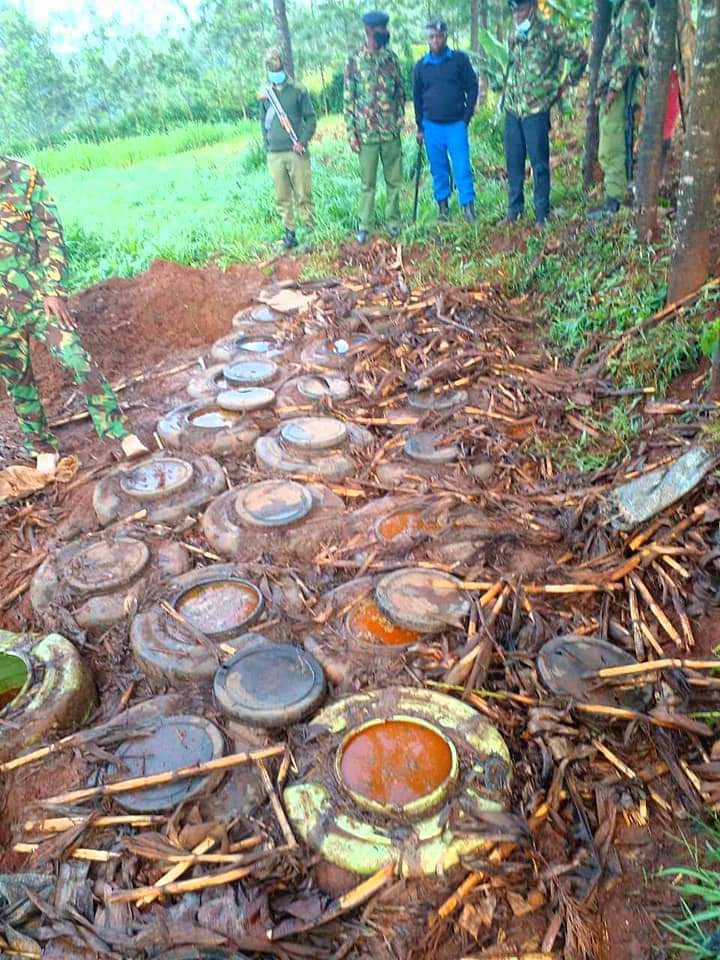 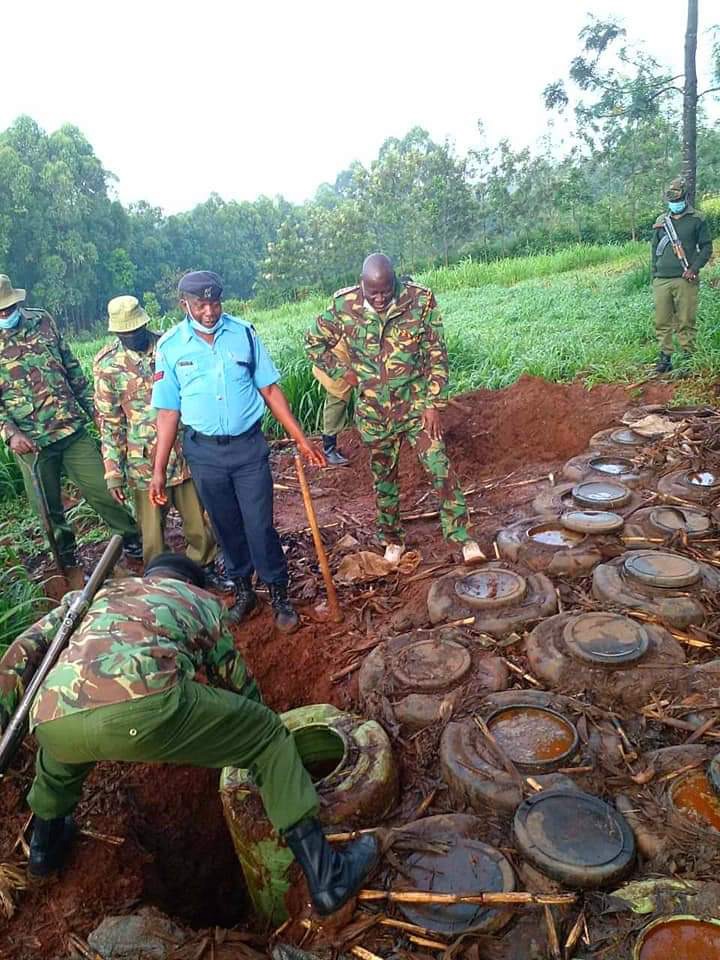 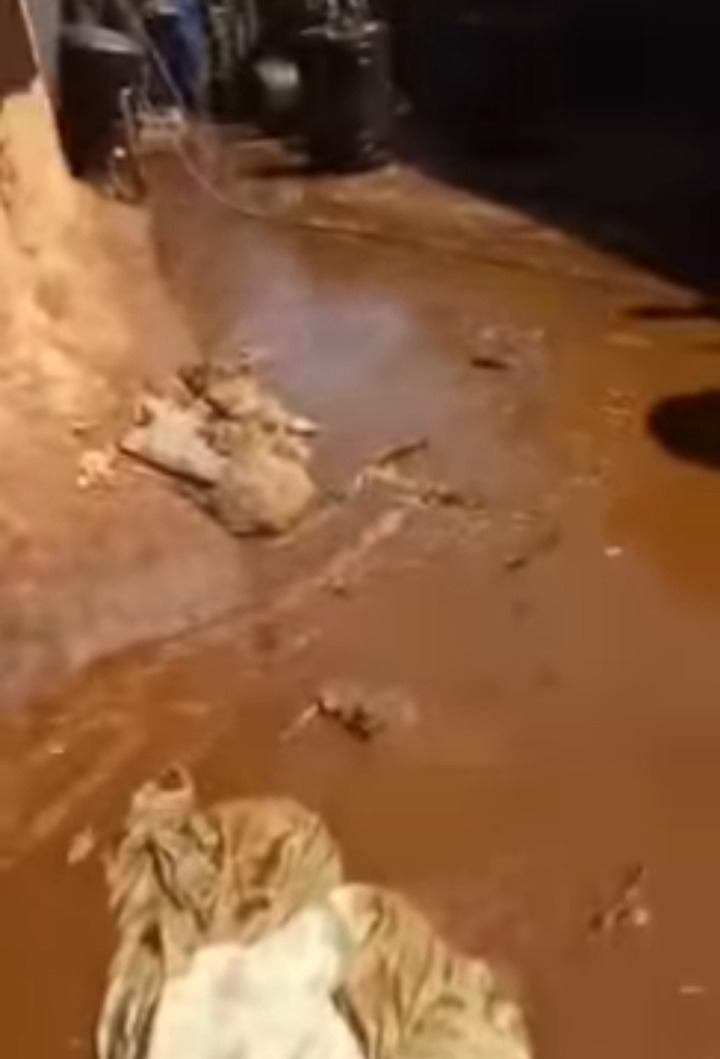 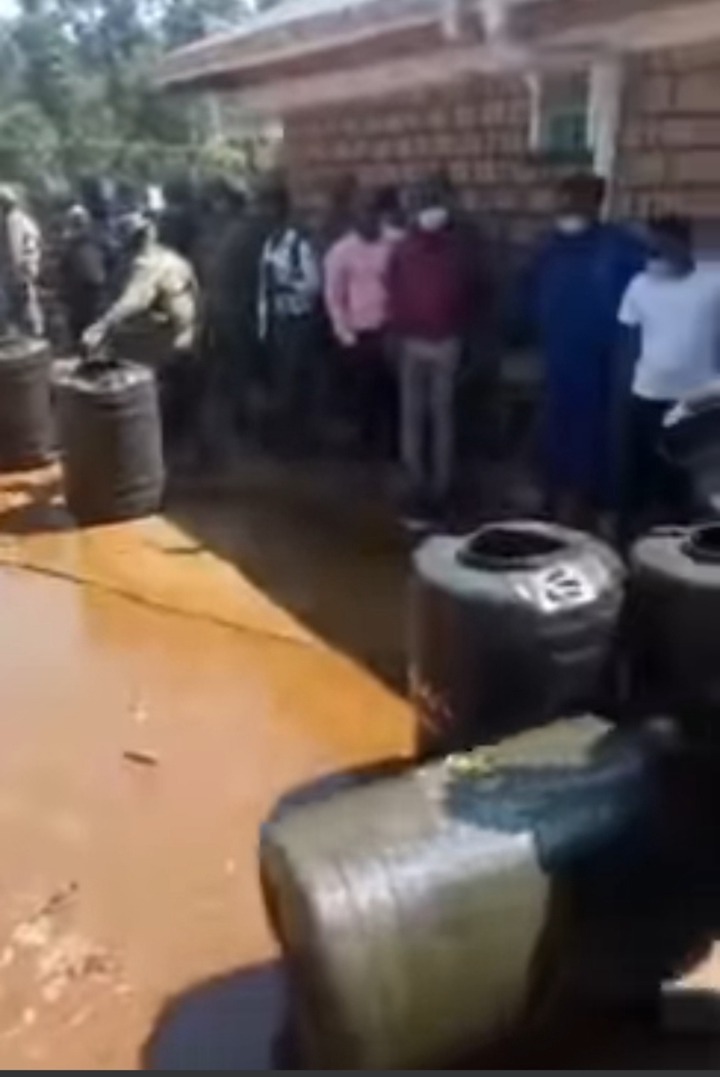 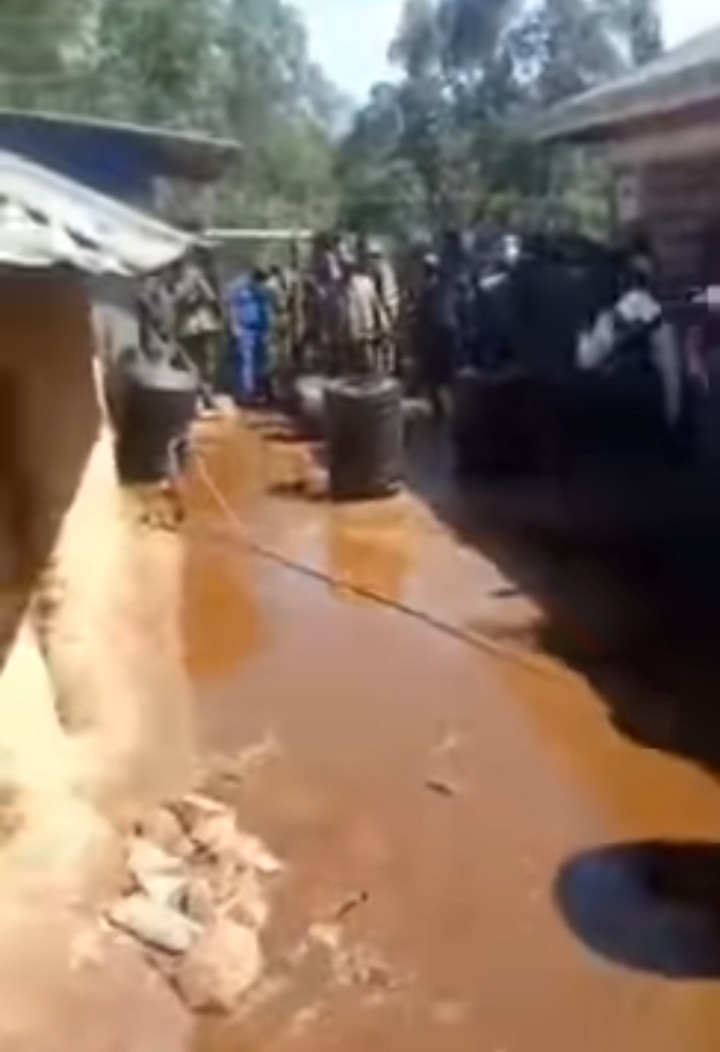 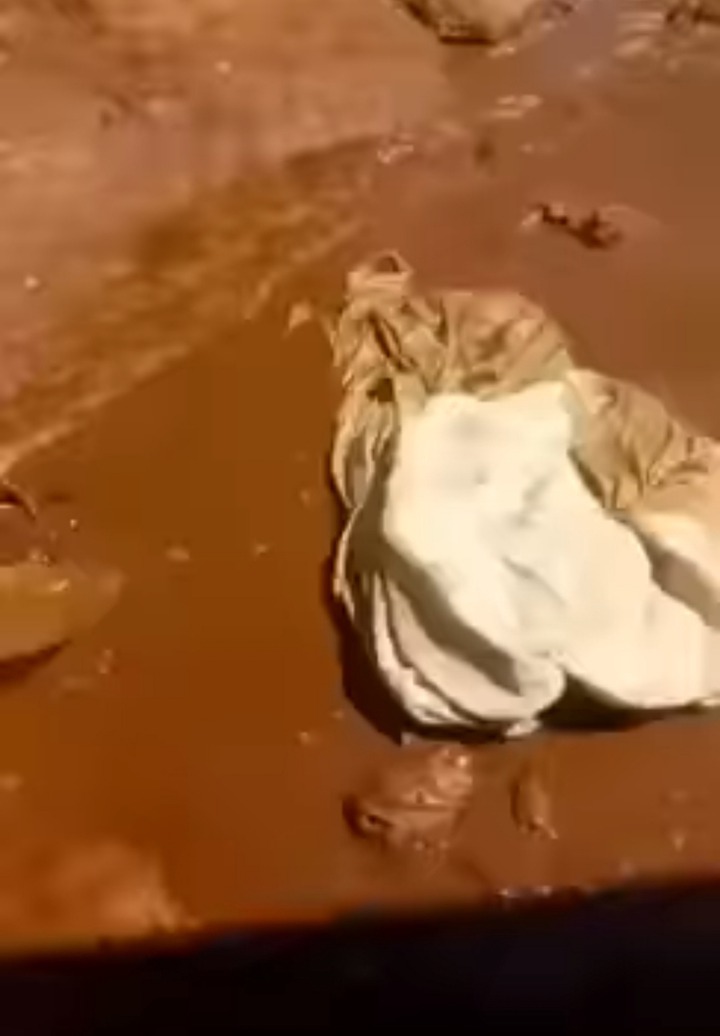