A 27 years old man has been reported to have surrendered himself to Kajiado police station confessing being guilty of murder. According to the given reports is that the man is reported to have killed his long- time girlfriend after an argument. The suspect is currently being held at Oloitoktok police station after explaining how everything happened. He is going to be held in custody until investigations are done so that he can be arraigned in the court of law for murder. 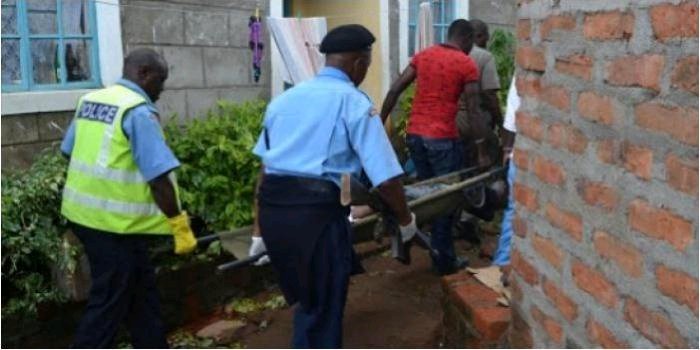 Recently in the country, there are so many murder cases that have been reported. Many issues of domestic violence issues and people are nowadays shedding blood mercilessly without caring instead of looking for a better way of solving issues. According to the reports that have been given by the suspect is that his lover had invited her over to the house. And he responded positively and she took good care of him. She got there and she had already cooked. 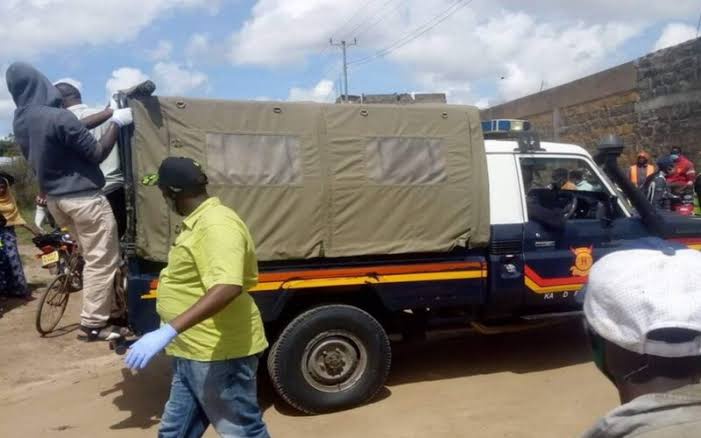 They both are the food before the lady went to wash the dishes. It' s reported that after she was done the two started talking. It' s reported that the lady told her that she wanted to take a break from the relationship. He did not take that lightly and he tried talking about it with her but it seems that she had already made a decision. After the two arguing for more than 20 minutes it' s reported that he took a knife which he used stabbed her twice in the neck. 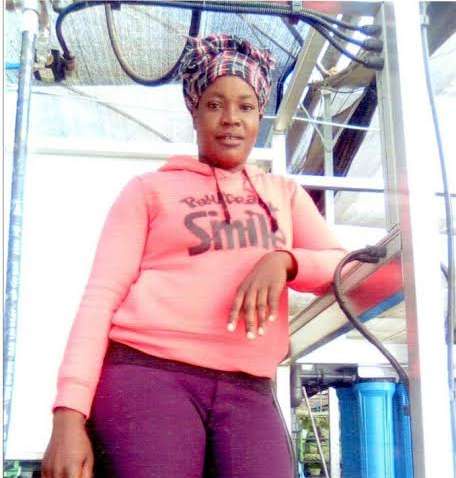